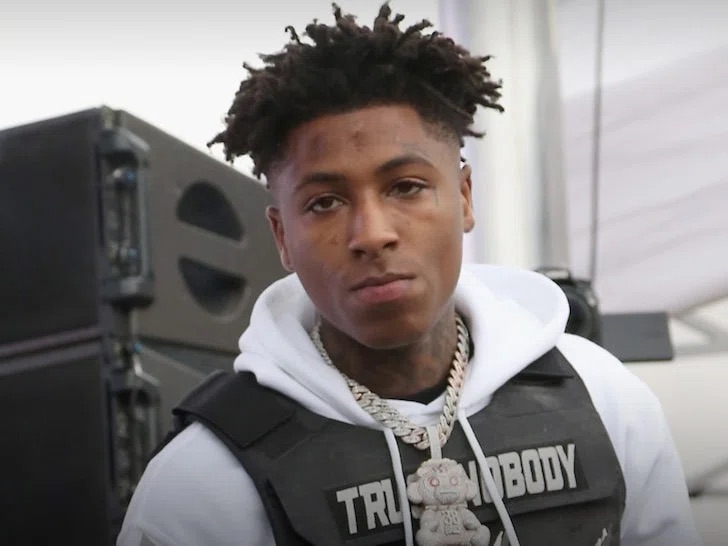 Yikes NBA young boy is in trouble yet again. A spokesperson for the Harris Co. Sheriff’s Office tells TMZ SWAT officers served a warrant at the property Tuesday morning. We’re told NBA Youngboy purchased the home, and his mom, Sherhonda Gaulden, lives there … although it’s unclear if she was home when cops arrived.

3 men who were busted associates of Youngboy. We’re told they were arrested on charges ranging from aggravated robbery to aggravated assault. The SWAT team also seized weapons, including AR-15s, pistols, and long guns

Related Topics:nba young
Up Next