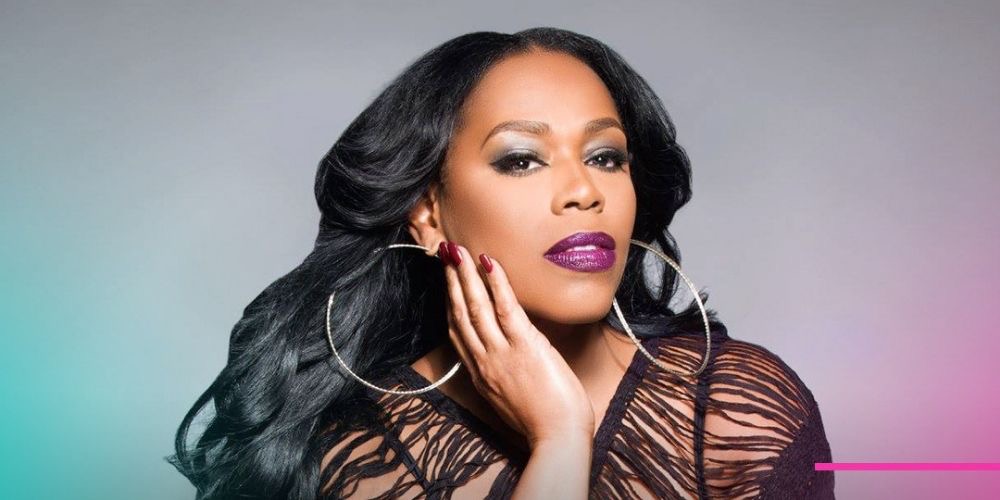 While a lot of us have been waiting for P. Valley to come back to our tv screens. Legal representatives have also taken notice of the show, and in a new lawsuit against Lionsgate Entertainment Corp. and Starz, reality TV star and singer Nicci Gilbert is calling out the show’s creator for similarities.

According to Yahoo News, Plaintiff Nicole Gilbert-Daniels alleges the hit show, which debuted in July 2020, has several notable similarities to her musical stage play, “Soul Kittens Cabaret,” which was released on DVD in 2011.

Gilbert-Daniels, who has produced the TV reality shows “R&B Divas” on TV One and “From The Bottom Up” for BET Her, alleges that, on her behalf, entertainment attorney Leroy Bobbit pitched “Soul Kittens Cabaret” as a musical TV drama to Lionsgate CEO Jon Feltheimer at his Los Angeles office in 2014. The lawsuit states Feltheimer was given two copies of her script and the “SKC” DVD.

Related Topics:Nicci Gilbert
Up Next