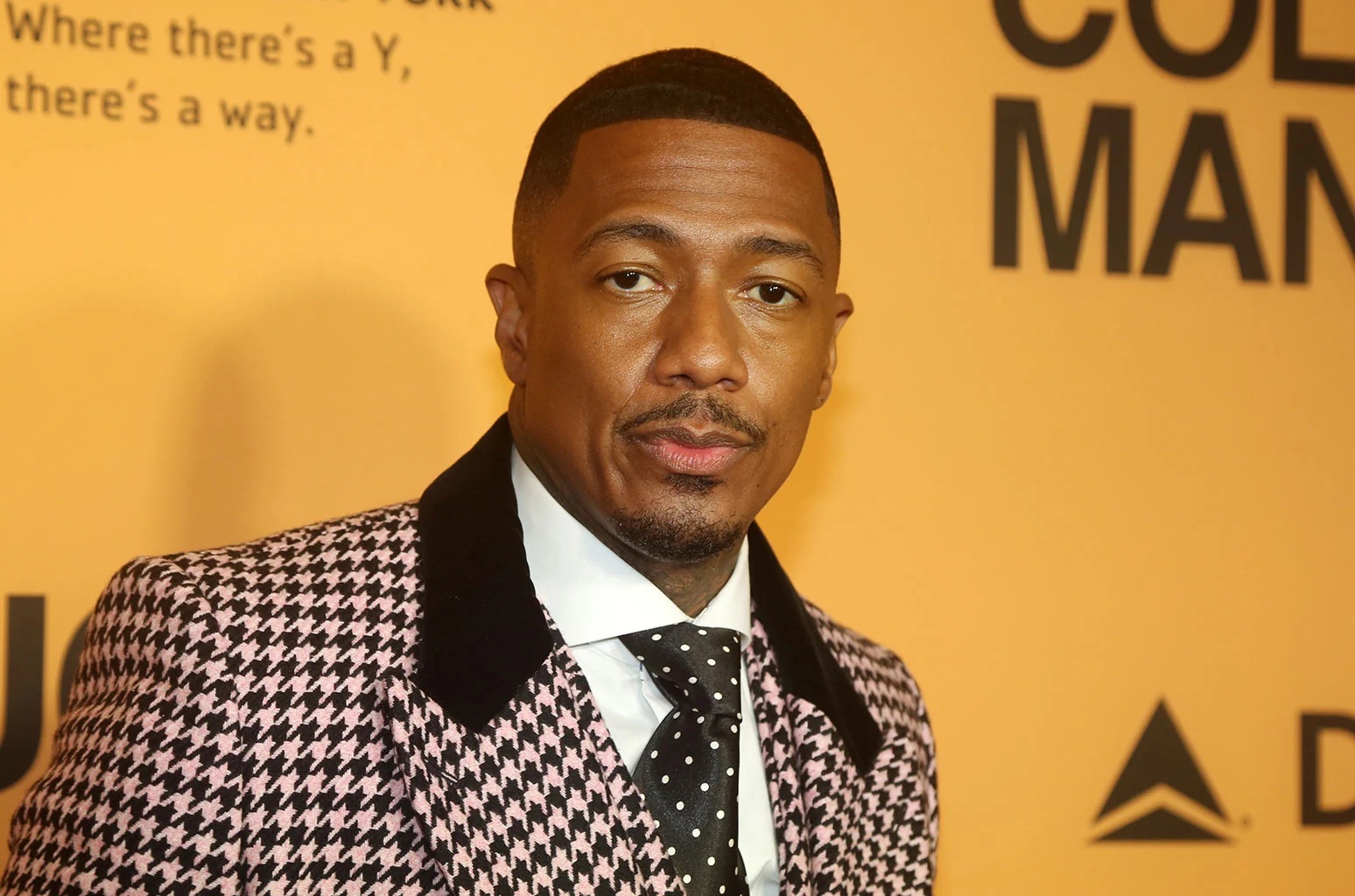 Nick Cannon opens up about when his celibacy started. He revealed it Started After Conceiving 8th Child: ‘I Was Out Of Control.’ During Tuesday’s show he reveals, “My therapist was one of the [people] who said I should probably be celibate and the reason why is because I had shared that news about Bre being pregnant,” he said on the show. “That was the reason why I started my celibacy journey back then. So for anyone who’s thinking, ‘Oh he wasn’t celibate,’ I was!”

I felt like I was out of control and honestly, celibacy did help me through the journey of getting one with myself and being able to deal with this,” he added.

Wrap it up, Nick!

Related Topics:nick cannon
Up Next

ABC Suspends Whoopi Goldberg From The View For 2 Weeks Over Holocaust Comments, Host Apologizes In A Statement