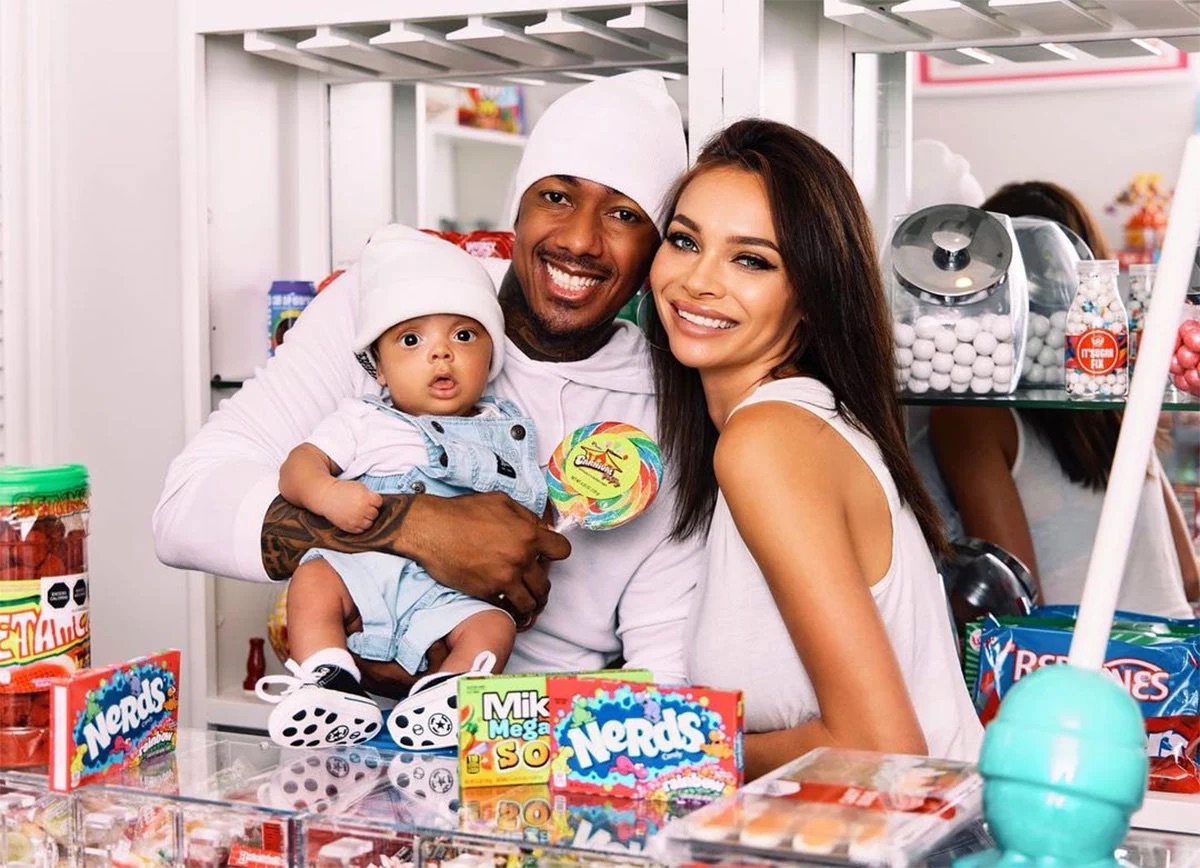 Nick Cannon just shared some devastating news, his youngest child has died from a brain tumor. An emotional Cannon made the announcement Tuesday on “The Nick Cannon Show,” telling his audience his 5-month-old son, Zen, passed away. Nick says things took a turn for the worse around Thanksgiving, and the tumor began to grow very quickly.

Breaking down, Nick says he spent this last weekend in California with his son, and on Sunday they took a trip to the ocean where Nick held Zen for the last time, he died soon after.

Related Topics:nick cannon
Up Next