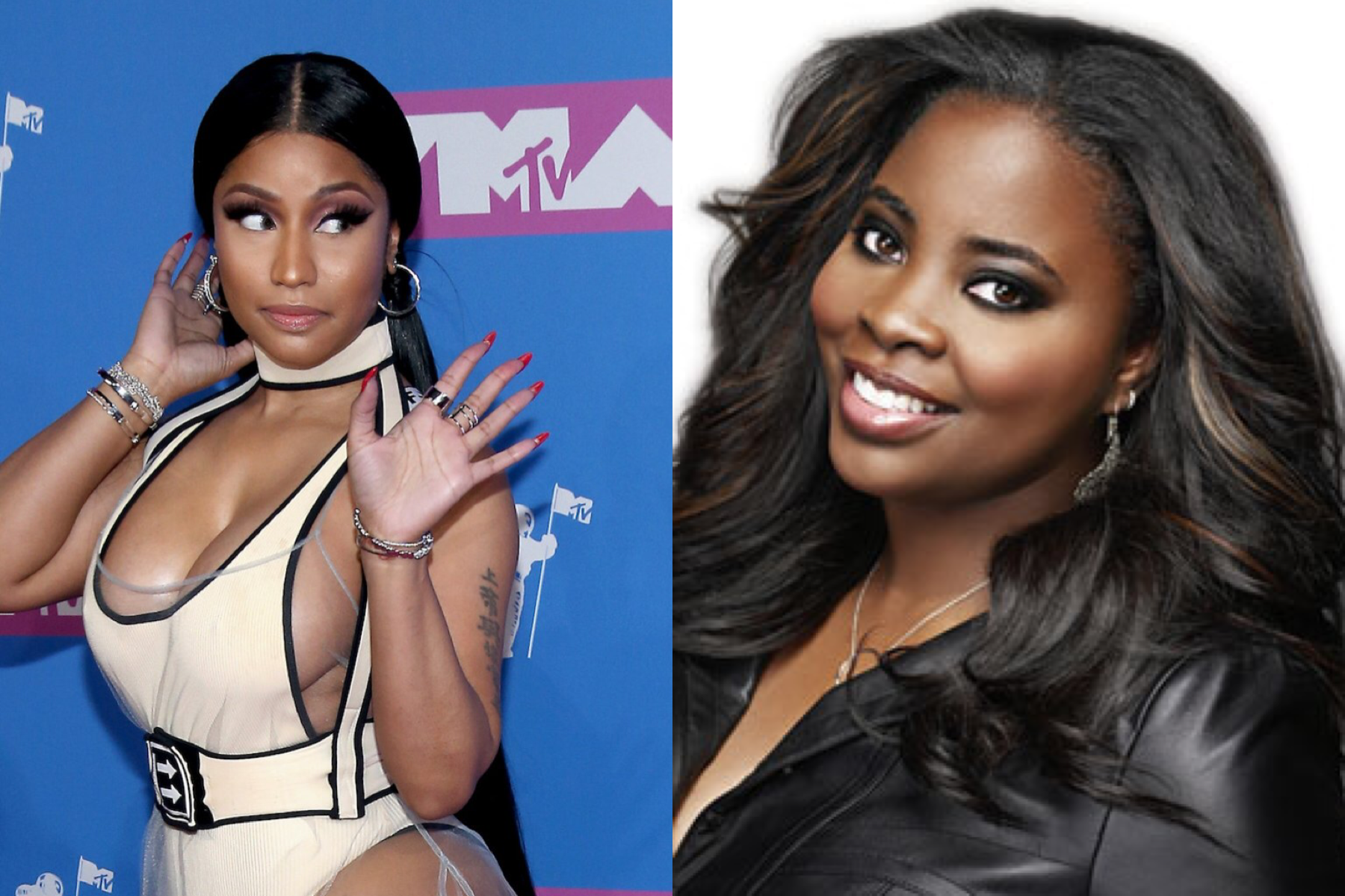 Nicki Minaj released her Queen album and it seems the Kingdom is just faced with nothing but drama these days. There are rumors that Minaj had fired her hairstylist Kim Kimble after the VMAs. There were some clap backs on IG after Cardi B’s hairstylist who use to be Nicki’s sylist, Tokyo threw a few shots at Nicki’s “Thin Pony’s Tails” she wore at the VMAs.

Kim Kimble decided to reply with a few shots herself basically letting Tokyo know he should get his papers right before coming for her. Kim has paid her dues in this industry so she has no reason to clout chase. However, there is word that Nicki and her got into it over the clap back and the two has went their separate ways. Nicki and Kim both unfollowed one another on Instagram as well. 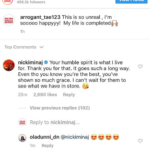 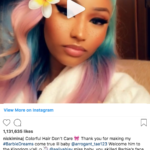 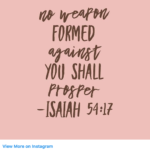