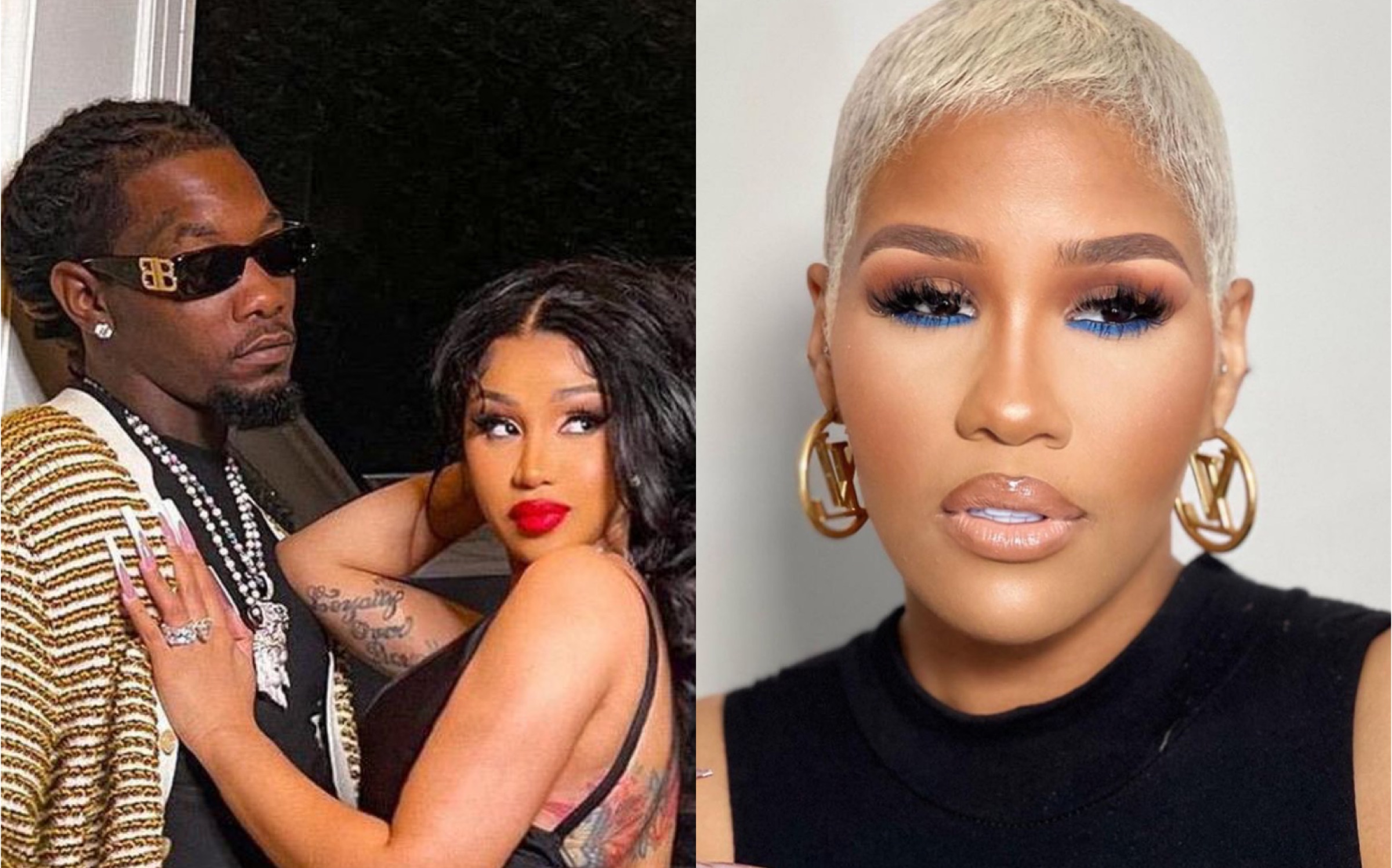 All bets was off in the Cardi B and Akbar V Twitter beef. Now yall know Offset name had to be thrown in it. Akbar V came hard on him after she tweeted that the former Migos rapper called her to pop shit. He said she a police ass hoe.

“Offset calling talking bout u shouldn’t have put me in it ni*** ..all i got to do is make one call 3 letters #4pf u gonna shit on yourself like u did behind compound.” she tweeted. A few years back Offset was rumored to be involved in a melee with Lil Baby’s 4PF crew.

“Police a** hoe I ain’t called you and If Any Ni*** played with me get blitzed ask around,” Offset replied.