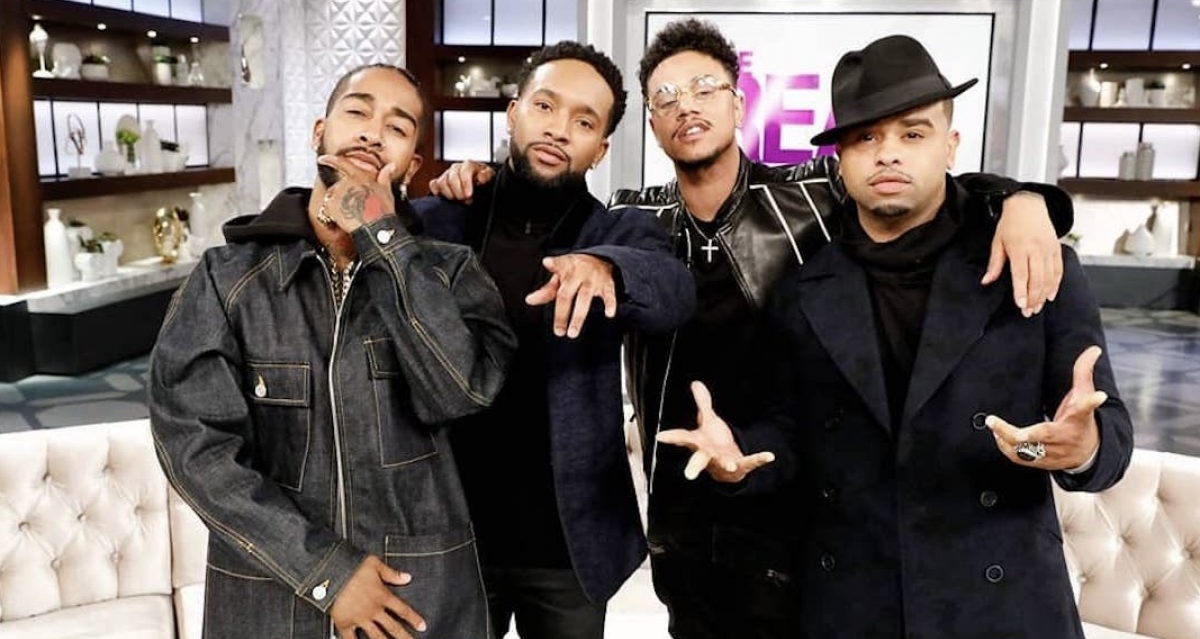 B2K has been known to have problems for many years now. Raz B has been very vocal about these problems before any of his bandmates have ever spoken about any issues the group may have experienced. After the Verzuz with Mario the group began going at one another after Omarion called them back up dancers. Raz B, J Boog and Lil Fizz are set to sit down with Nore on Revolt’s drink champs. However, Omarion dropped another preview of his documentary where he exposes his band mates for their toxic shenanigans to defend why he don’t want anything to so with them. Check out the clip below!

Tiffany Haddish Asked Usher For Permission To Use Herpes Joke

50 Cent and Floyd Mayweather Jr. Squash Their Beef with The Help Of Mo’Nique