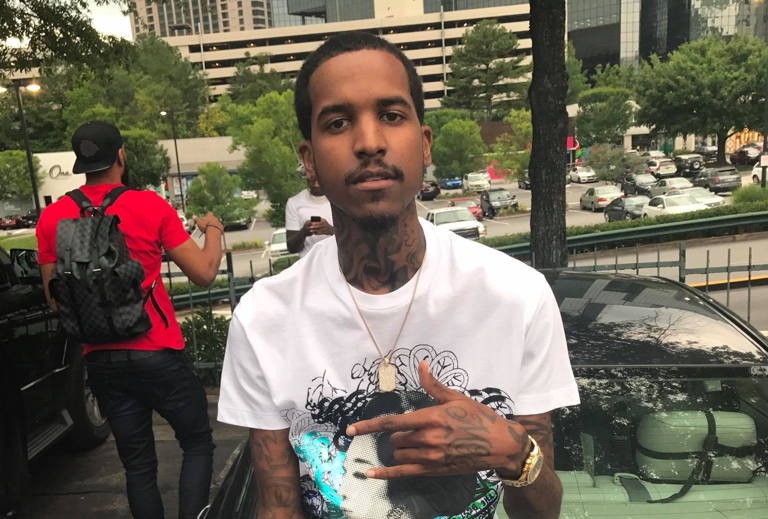 Saturday morning Gun shots were reported at the River north parking garage. Apparently there was two groups of men that were exchanging fire. Aka (having a shot out in a garage) Big ghetto. But okay y’all go off.

It was also reported that they were involved in a crash, which included a stolen car that they robbed someone for, in a different parking lot. The original owners reportedly tracked down the three men and caught up with them. A video surfaced of lil Reese and what seemed to be one of his accomplices. They were both bleeding from multiple places. It’s still unclear what caused their injuries. (Video below)

According to “CBWChicago” Lil Reese is one of the men that were taken to the hospital to be treated. He’s supposedly in critical condition, but it’s unclear exactly how severe his condition is at this moment.

This will also be Reese’s 2nd time getting shot, in 2019 he was shot in the neck with a Ak47 assault rifle but recovered shortly after.

Jaden Smith To Open a Restaurant On Skid Row For The Homeless.