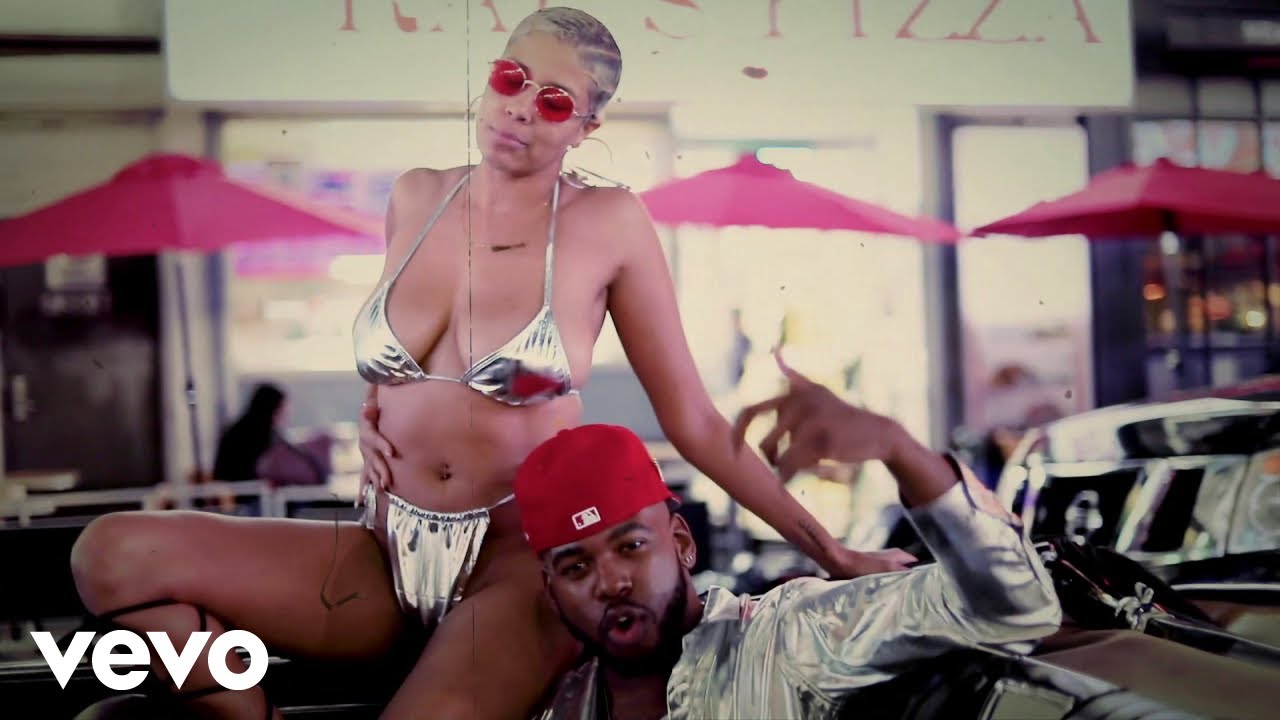 Commencing his musical career at the mere age of sixteen the budding musician, PanamaDaPrince, knew that his prominence
was inevitable. The New York City born musician, fashion designer, and creative director, hails from the East New York section
of Brooklyn. He yearned to be a positive influence for future artists. PanamaDaPrince, was influenced by the ambidextrous
creative Kanye West. He drew his inspiration for his music through studying the greats of the fashion and entertainment industry.
At the inception of Panama’s career he was a musician-opener for vast notable celebrities. He served as a vital show opener for
Wu-Tang & D-Block at Webster Hall in 2013. In addition to opening for rapper Lloyd Banks at Stage 48 the subsequent year.
PanamaDaPrince, the multi-creative, initiated his musical career with aspirations to transcend every obstacle. Since the dawn of

his career, he has successfully taken on the entertainment industry head-on.

As he continued to elevate in his musical ascendancy; Panama’s brand heightened. The rising musician was presented with
various industry junctures. Panama, acquired the opportunity to model for international fashion houses, Jeremy Scott x Adidas.
The Adidas x Jeremy Scott print campaign was the mere onset of his modeling accolades. Shortly after the print campaign was
broadcasted he was chosen to model for the Sabit Fashion show. In which the fashion show debuted on BET.
As PanamaDaPrince transitioned into a household-name his television appearances emerged more frequently. Throughout the
duration of his career he has made numerous television appearances. As his brand elevated he’s made cameo appearances on
Vh1’s Love & Hip Hop Atlanta, Hip Hop Squares, Uncommon Sense, Joking Off, Wild N Out, and MTV’s Hip Hop POV. In
addition, he was sought to be a celebrity interviewee on several radio shows and prominent podcasts. Panama appeared on a
variety of shows such as “Vegan Pop Eats” on Fios, “Let It Off podcast”, “ThaLSpot Show”, DTF radio, “Cause & Effect

podcast”, “Heat Check Show”, “Flava of the Mic”, and “The Vagabonds Podcast”.

As Panama continued to advance and prevail in his music career his songs picked up syndication. His songs became virtual
success as his song “Annihilation” picked up rotation on “Music Choice”. Furthermore, his music acquired distribution by large
streaming houses iheartRadio, Spotify, Tidal, Apple Music, and Pandora. Similar to his brand, his music began elevating in
popularity. Thus landing his hit song “Tim Duncan” in rotation at Flight Club in New York City.

Panama continues to elevate in his entrepreneurial success. Thus he continues to distribute his music as his ALPHA brand grows.
Currently, the notoriety of Panama’s influence has allowed him to collaborate with mainstream brands such as Casio / G-Shock.

Coi Leray and DaBaby Team Up on ‘TWINNEM (Remix)’