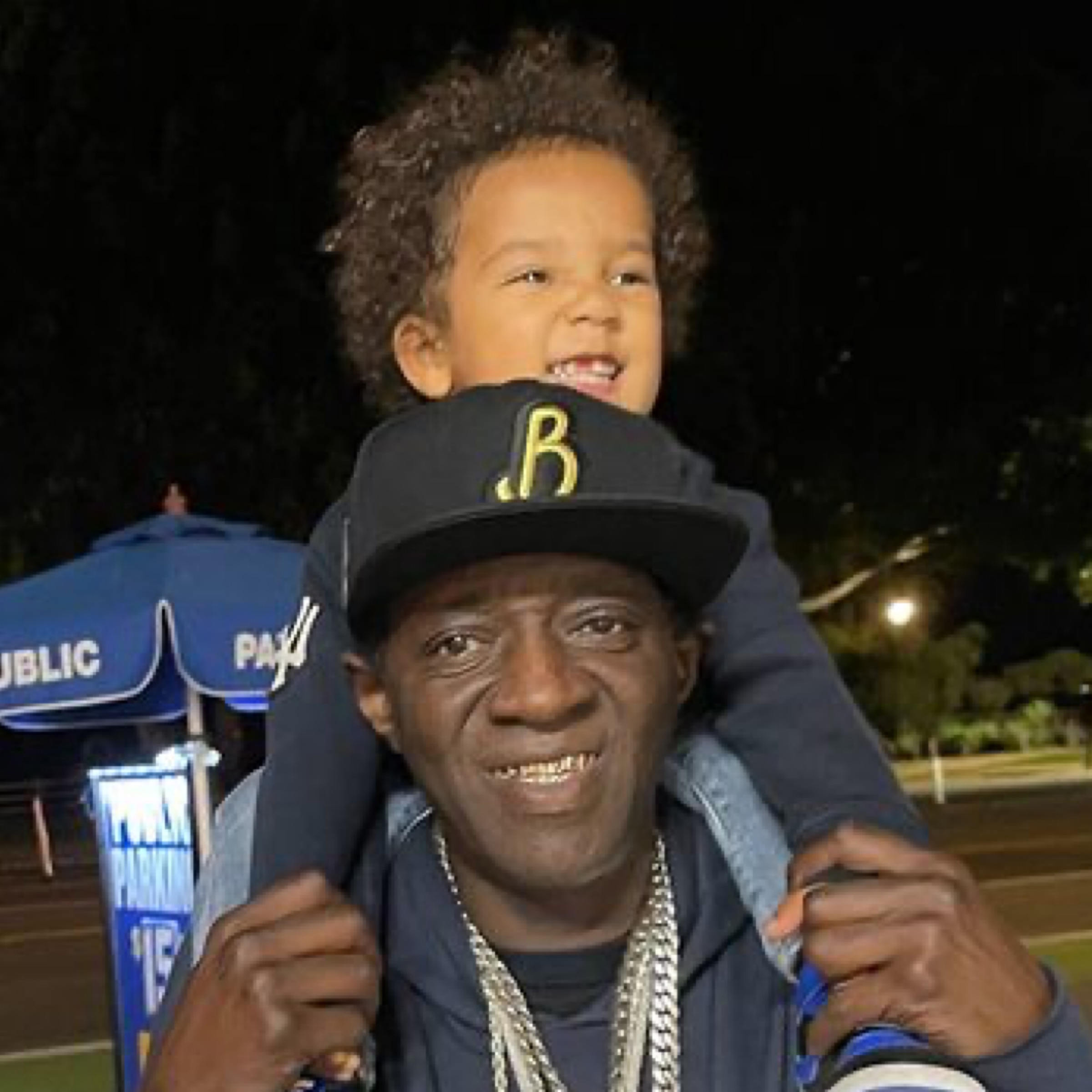 Congratulations is in order to Flavor Flav!

At 63, Flava Flav of the legendary group Public Enemy has recently learned that he fathered a three-year-old boy, named Jordan. Jordan’s mother, Kate Gammell became romantically involved with Flavor Flav while she was his manager.

Flav initially had doubts about the child. Earlier this year, Gammell told HIP HIP DX that Flavor Flav left her while she was pregnant and she was forced to sell his memorabilia to make ends meet!

“Jordan is not getting any child support from Flavor and I needed money for Jordan’s everyday needs. So, I decided to pull out the merch and sell it to help my son and give a percentage to Children’s Hospital. I doubt I will recoup the money that I put into this, but I don’t care, as any money towards Jordan’s needs is important. The support for Jordan has been fantastic so far.”

Now that paternity has been proven they’ve filed legal documents to change Jordan’s last name from Gammell to Flav’s government surname, Drayton. Flav and his new baby mama also reached a child support and custody agreement, and according to Gammell’s parents—Barry and Parchi Gammell, their daughter is no longer working for Flav, but the two seem to be on good terms.

Flav is a very active father now and even taught his son how to play the drums!