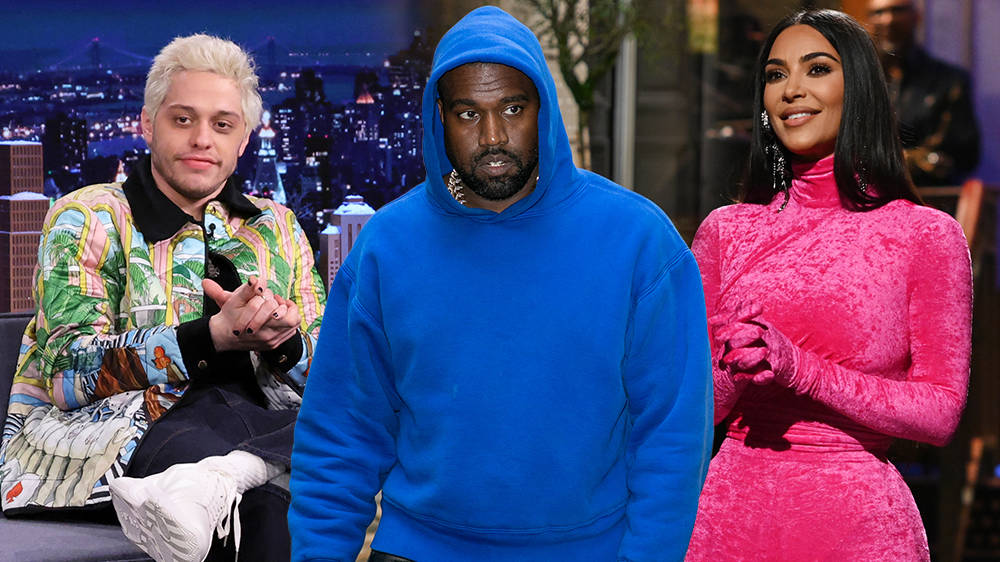 A new report claims that the “SNL” star has hired extra security after Ye threatened to beat him up on his new collaboration with The Game. “God saved me from that crash / Just so I can beat Pete Davidson’s ass,” he raps on “Eazy,” while his new girlfriend Julia Fox reportedly provides the ad-lib, “Who?”

Pete is not taking any chances pending divorce with Kim K and Kanye. “Whenever he is out with Kim, they use her security. But now Pete needs his own security when he is out alone,” says a source. “He is still Pete, but now Pete comes with a 6’1, 220 lbs security guard.”

“Until recently Pete never had security with him when he was out and about, even when he was engaged to Ariana Grande. But dating Kim [Kardashian] is a totally different level of fame,” adds the source. “Pete is now a superstar, which comes with a price. As much as he still wants to be low-key and hang with his friends, the reality of his situation has changed.”

Do you think Pete is scared?

NFL’s Malik McDowell Arrested After A Naked Brawl With Cops