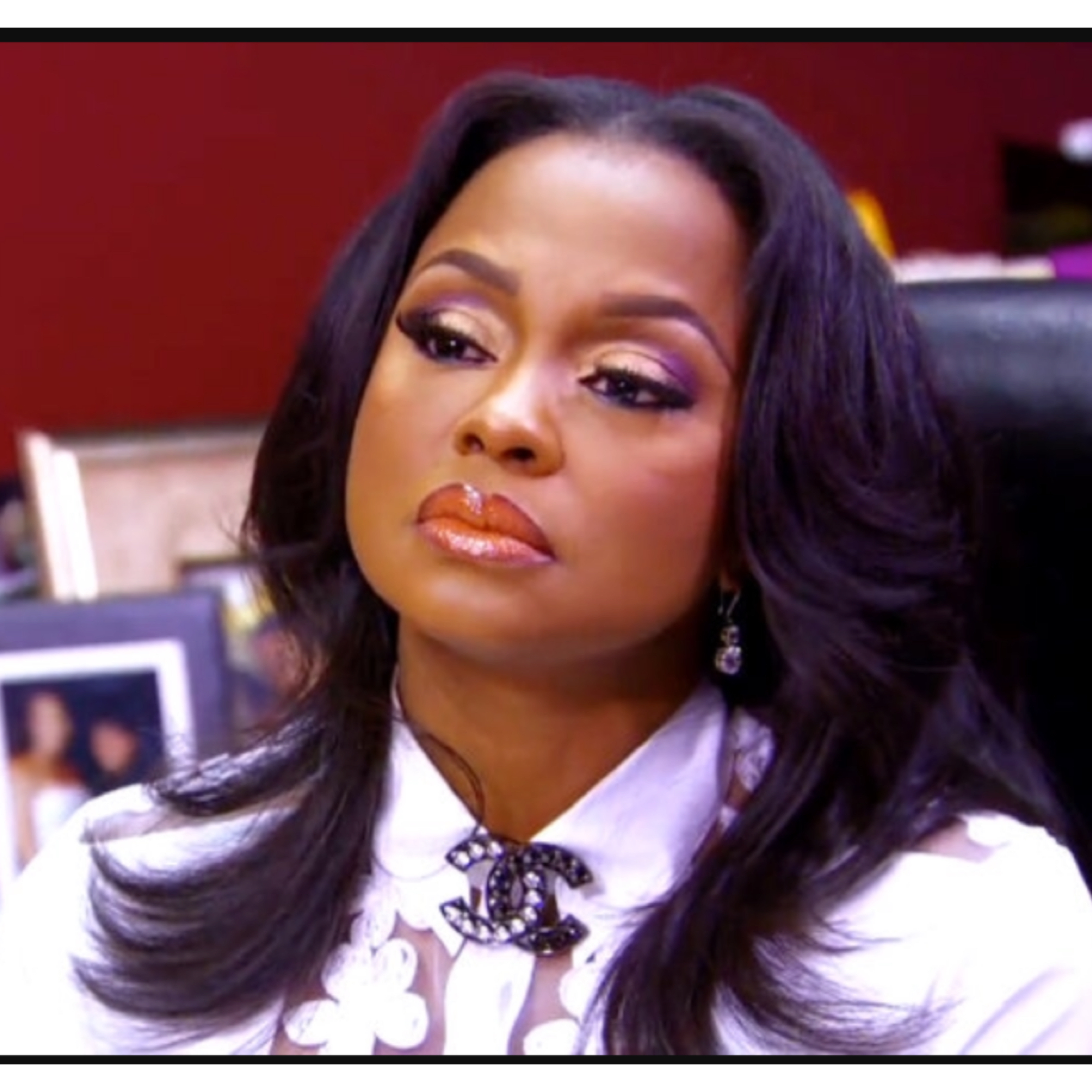 Word on the street is RHOA star Phaedra Parks wants back on the show. If you’ve been keeping up with the last season, you would know that Parks’ contract wasn’t renewed for a new season after her drama with Kandi Burruss hit the fan. Well a source is now claiming that Parks is broke and is begging to get back on the show.

“She’s desperate for cash. She’s trying to sell one of her homes and lease a recently purchased home because she doesn’t have the substantial income that she was earning on RHOA,” the source said.

“She has been in constant contact with producers asking to make a cameo or be part of the series in some capacity. They have repeatedly declined her offers because she no longer has an organic relationship with any of the season 10 cast members.”

Apparently, Phaedra wants to be back on the show so bad that she even “offered to date and open up more about her personal life” but the rest of the cast mates are still not buying it.

“Well look, we’re looking at next season. And you have to look at where we left off, which is none of the women want to engage with her, so that’s a tough place to come back from, ” executive producer Andy Cohen said.

You Will Be Missed: Tamar Braxton Announces Music Retirement