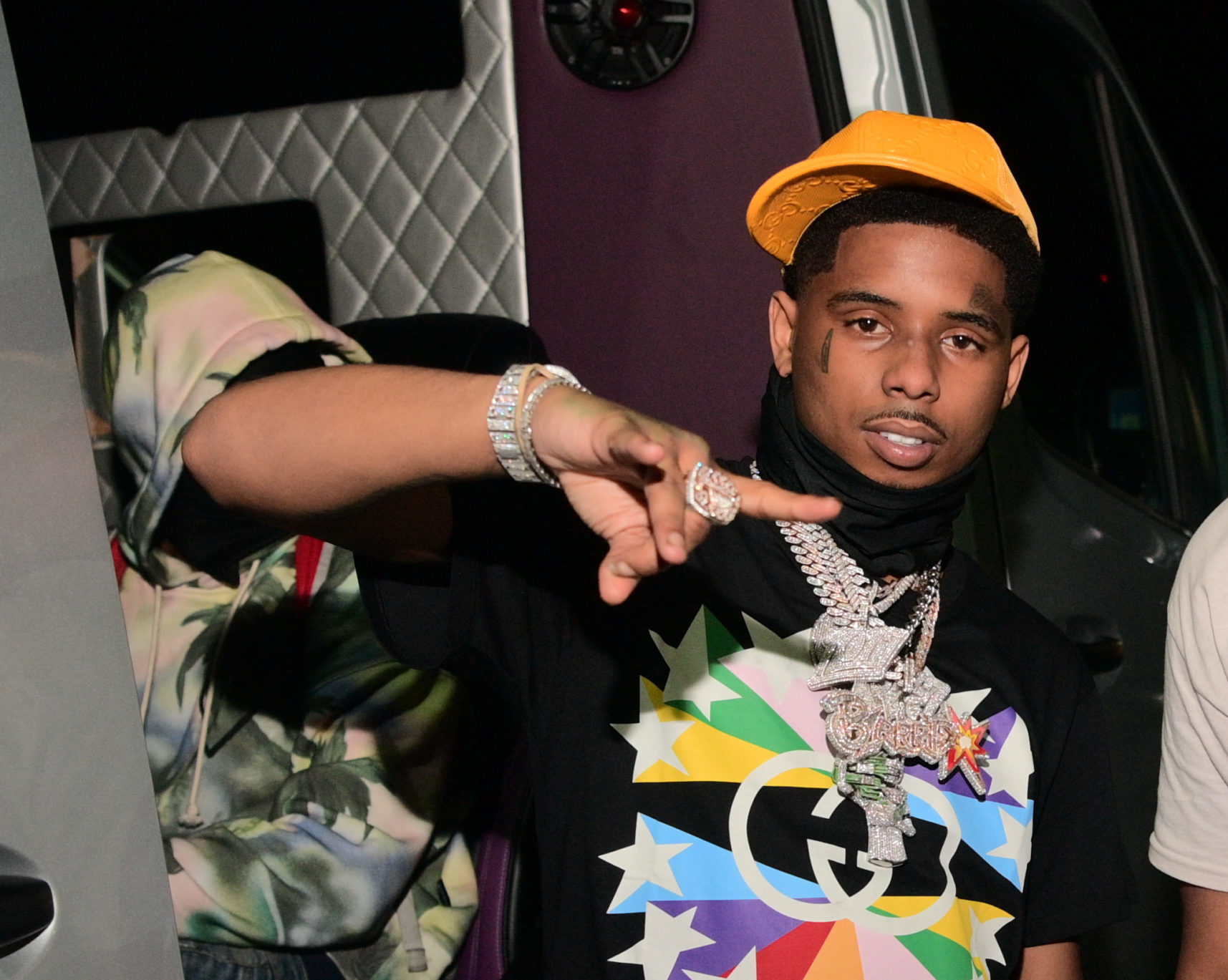 Pooh Shiesty has taken a plea deal on his shooting case, pleading guilty to firearms conspiracy to avoid a potential life sentence. Pooh was charged with discharging a firearm during a violent crime and robbery after apparently shooting a man in the buttock in October of 2020.

The man, the 28-year-old Brandon Cooper, was recently indicted in Florida for allegedly forging checks along with seven others according to The Miami Herald, prompting Pooh’s lawyer to reconsider plea negotiations.

“We’ve entered into plea negotiations because there have been developments in the case that I think changed the dynamics of the case,” said Bradford Cohen, Pooh’s lawyer last October.

The plea is a bid to get a lesser sentence — however, Magistrate Judge Lauren Fleischer Louis advised that Pooh wouldn’t necessarily get the 97 months that the prosecution and defense agreed to. Pooh won’t be able to withdraw his plea if the sentence turns out to be longer.

Related Topics:Pooh Shiesty
Up Next