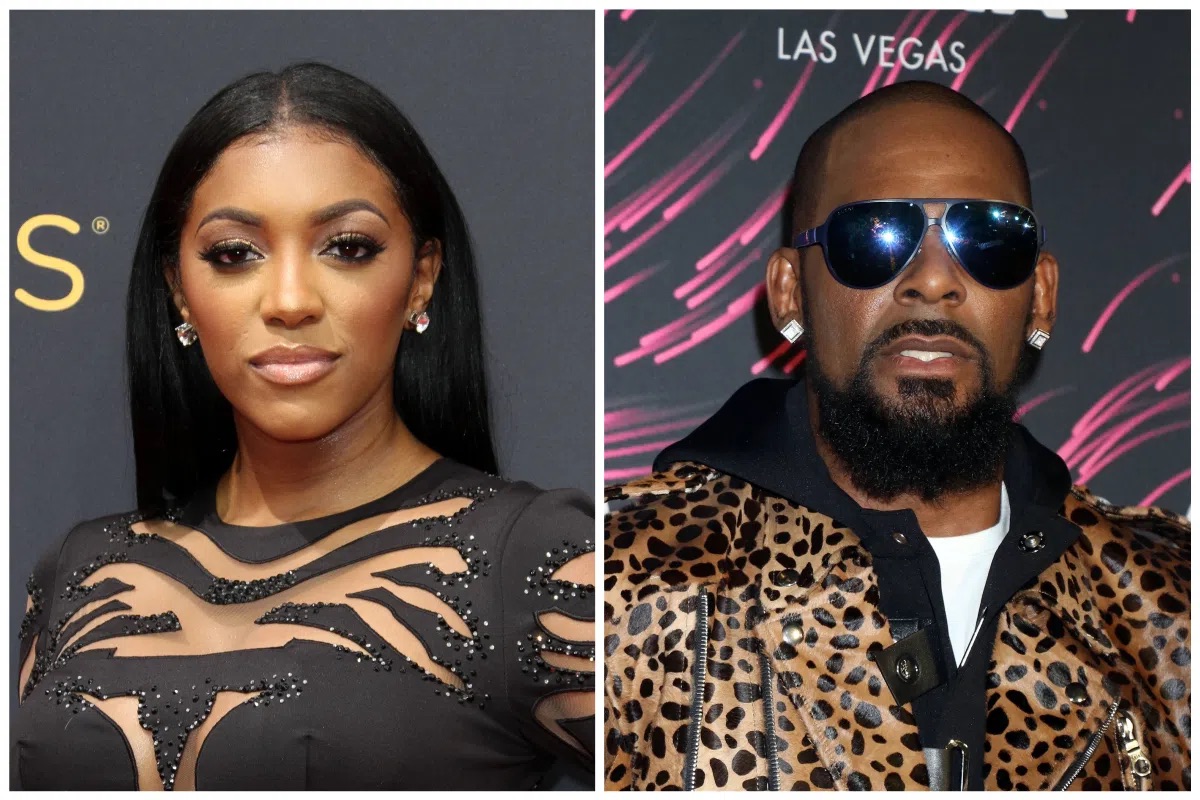 Reality TV star and author Porsha Williams joins “Tamron Hall” for the first time. “The Real Housewives of Atlanta” star discusses her new memoir, “The Pursuit of Porsha,” and RHOA spin-off show, “Porsha’s Family Matters.” During the sit-down, she gets candid about her controversial engagement to Simon Guobadia, contemplating suicide as a child, abuse from R.Kelly, and more.

While chatting with Tamron, Porsha opened up about why she decided to share her story and put his name in her book.

He had just been one of the men who was a predator in my life, who had taken advantage of me and mentally abused me in my life. I saw him no different than those same men…same darkness…same treatment…they met the same Porsha who did not know her self-worth.

Related Topics:Porsha Williams
Up Next

LeBron James Tests Positive For COVID, May Have To Miss Next 10 Days Of Practice & Games