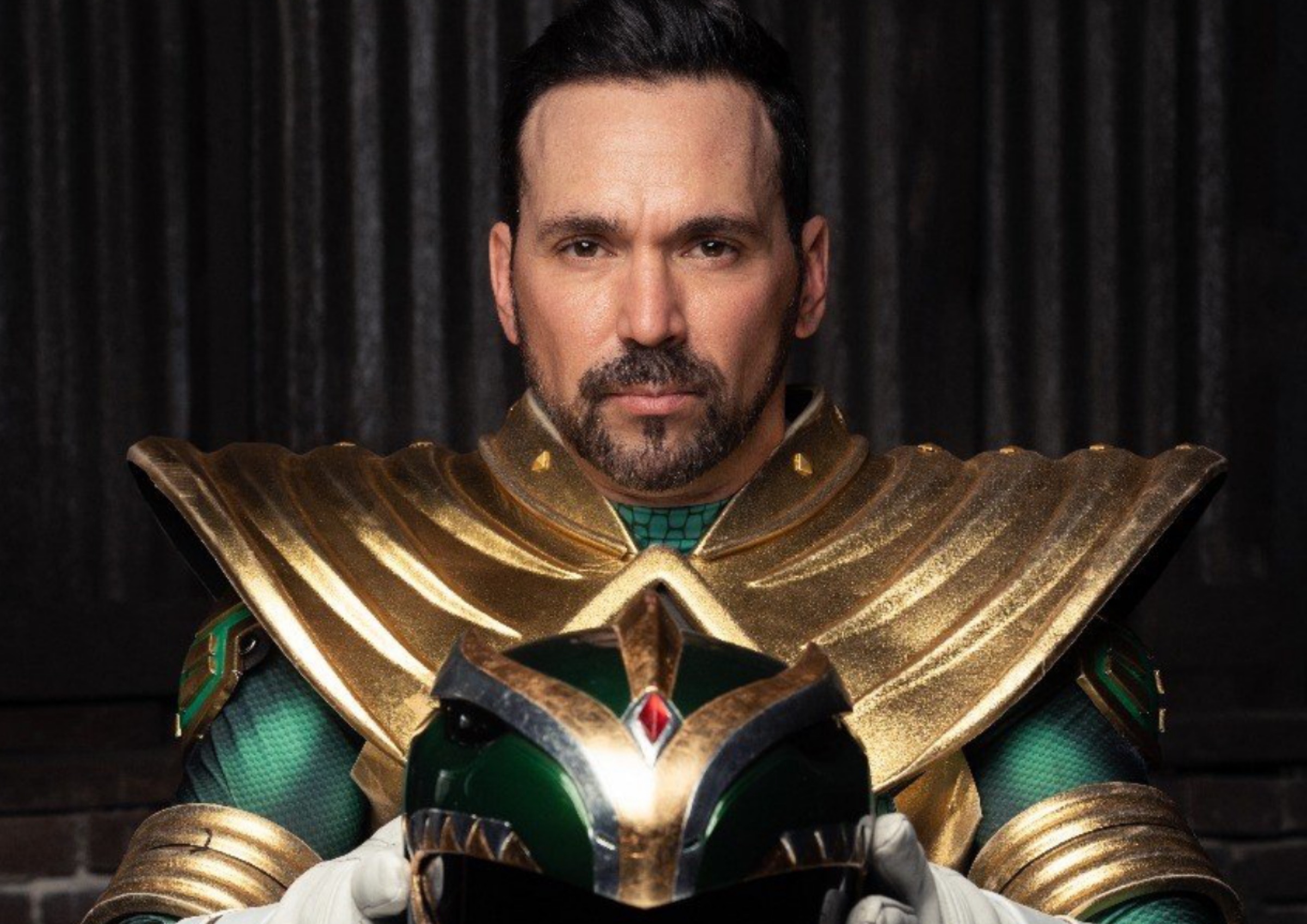 Jason David Frank’s trainer has confirmed on  Facebook that he has passed away. The statement reads,

RIP my brother from another mother Jason David Frank  I’m still in shock I’m feeling terrible he called and left me a message and I took too long Jason was a good friend to me and I will miss him.

Love n prayers for his wife Tammy and their kids, I pray that God gets yall through this difficult time.

Otakon is the Fan-favorite destination anime convention on the East Coast also posted a tribute to the star.