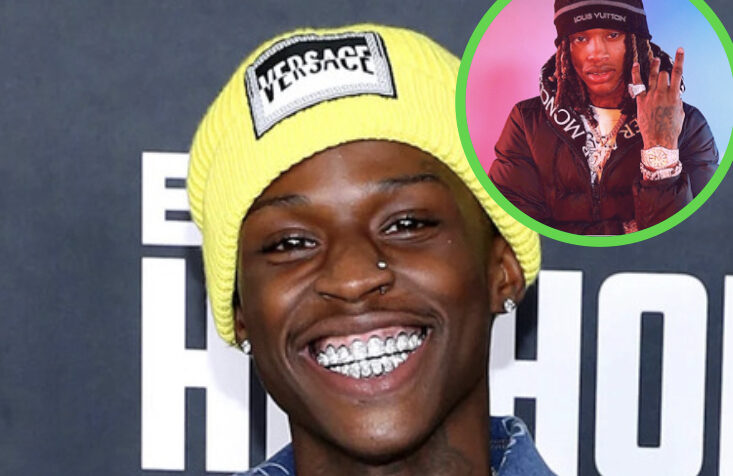 Aight so boom ! Back In November of 2020 we lost the very goated “King Von” to an act of Gun violence. This incident followed after Von and nemeses Quando rando had been going back and forth on social media sending threats on each other . In the parking lot of an Atl nightclub Von initiated a physical altercation with Quando, shortly after the approach , one of Quando’s crew members , known as “ Lil Tim” discharged his fire arm and let off multiple shots fatally wounding King Von .

Since the incident Quando has kept a pretty low profile . Shoot I think I would too if I had a target on back as big as he does . But anyways , Quando claims he’s not hiding nor running from anyone . And I oop! But since the shooting Rondo has not performed . Besides releasing his single “Soul Reaper” in February , which included a Lil durk look a like . Rondo claims this was not a shot at Durk or OTF, but sorry susss WE DON’T BELIEVE YOU ! I’m just going to go ahead and tell you , the blonde dreads was a DEAD GIVE AWAY !

Many artist including “600Breezy” and some of Vons team has sheared their want for King Vons get back . Including Von fans sending threats to Quando Rondo.

Anywho , Rondo had his first show recently since the killing of King Von . “DJ Akademics” reposted the footage of his show to his Instagram page . And babbaaaaaayyy when I say empty was it’s name . It appeared to be more of his team members on stage then in the crowd . Following his show Rondo proceeded to thank his fans that were in attendance despite current rumors. This was said to be because of people fearing anymore violence surrounding Quando Rando and the previous incidents following Von’s death