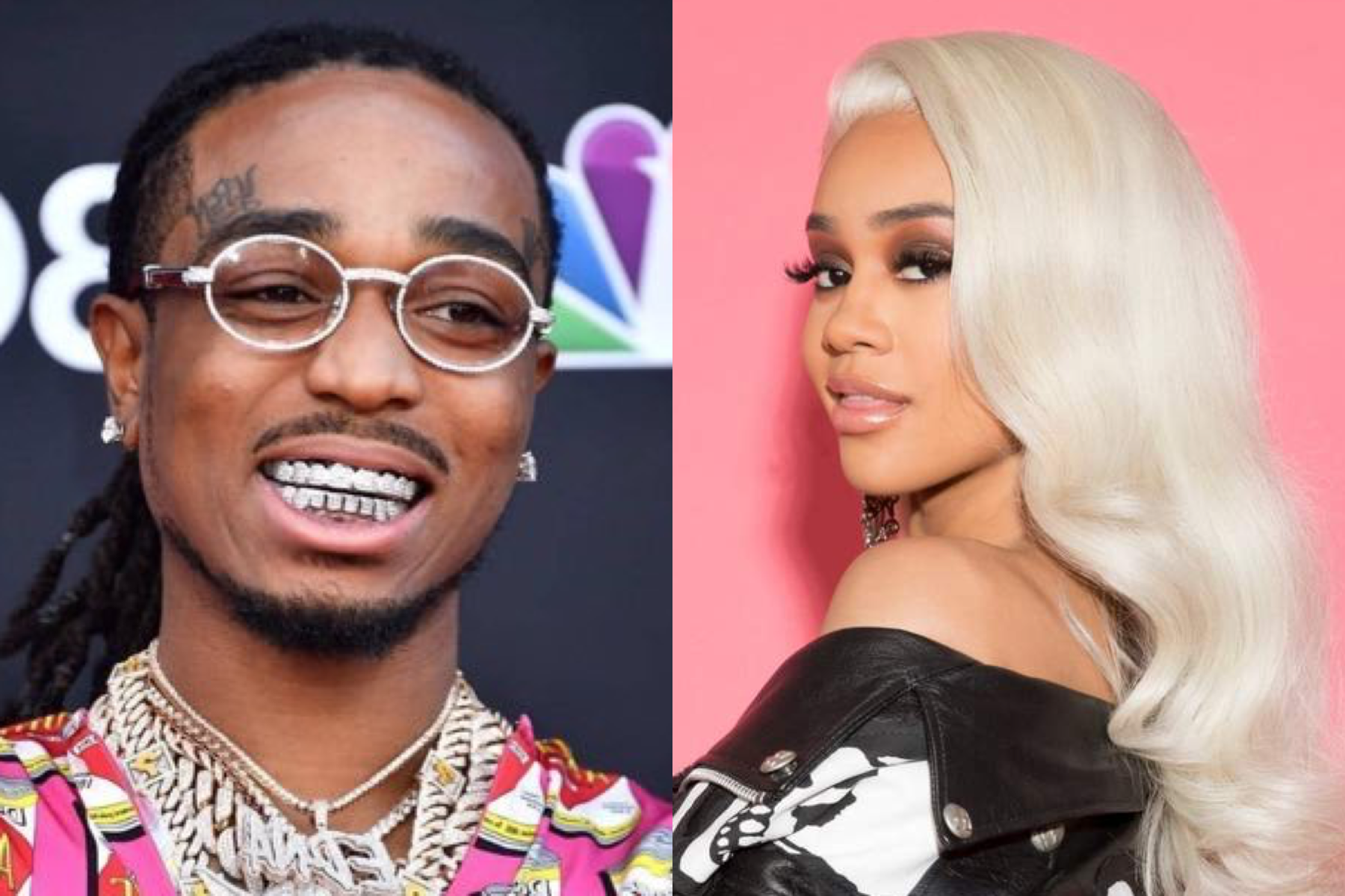 Migos member Quavo and Saweetie dating rumors hit the net a few weeks ago in August. The two were seen together at an after-party for the “Aubrey and the Three Migos Tour” in New York City.

They were spotted together at Jeremy Scott’s show during New York Fashion Week last week. Well reps from their camps told TSR they are indeed dating.

The two seem to have great chemistry when Saweetie appeared in Quavo’s “Workin Me” video. Her personally Picked her.

“I ain’t want it to be a model search. I wanted it to be somebody that you can put in the video and tell you, ‘Dang, she really worked you to that spot,’” he said. “She just did an awesome job and she pretty. She’s beautiful, so why not?”