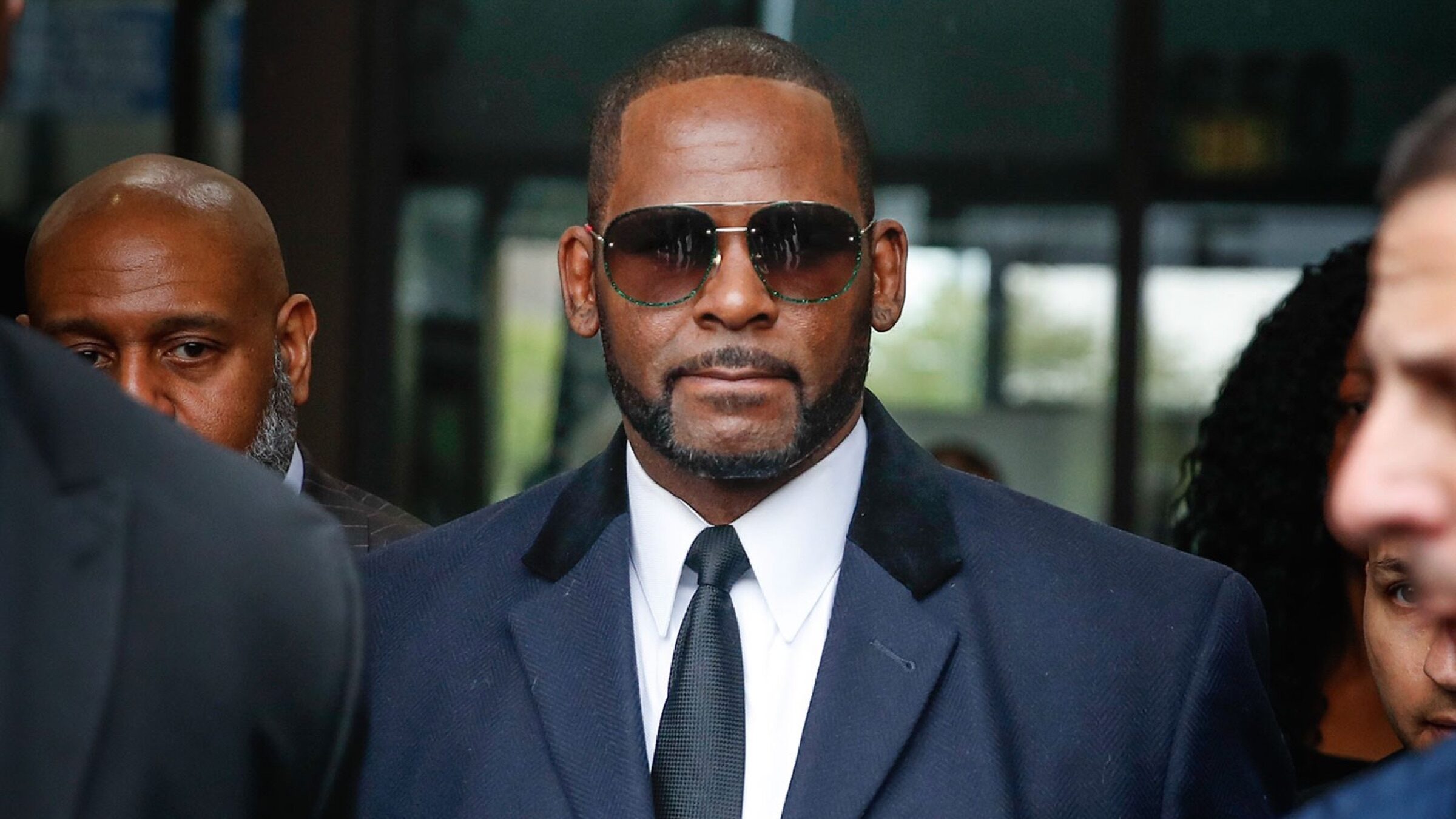 R.Kelly’s fight for freedom is not over. August 2022 has been set for his trial date for child pornography. The singer also was charged for obstruction of justice, so we will expect him to serve some time. U.S. District Judge Harry Leinenweber appeared to have wanted the trial in Chicago to begin earlier, but he set it for Aug. 1 after one of Kelly’s attorneys, Steven Greenberg, said that he another of Kelly’s attorneys will be in trial on other cases through July.

Experts have said there is a possibility that prosecutors could drop the charges in state court if he receives a lengthy prison sentence in New York. But there is virtually no chance that the federal charges in Chicago will be dropped.