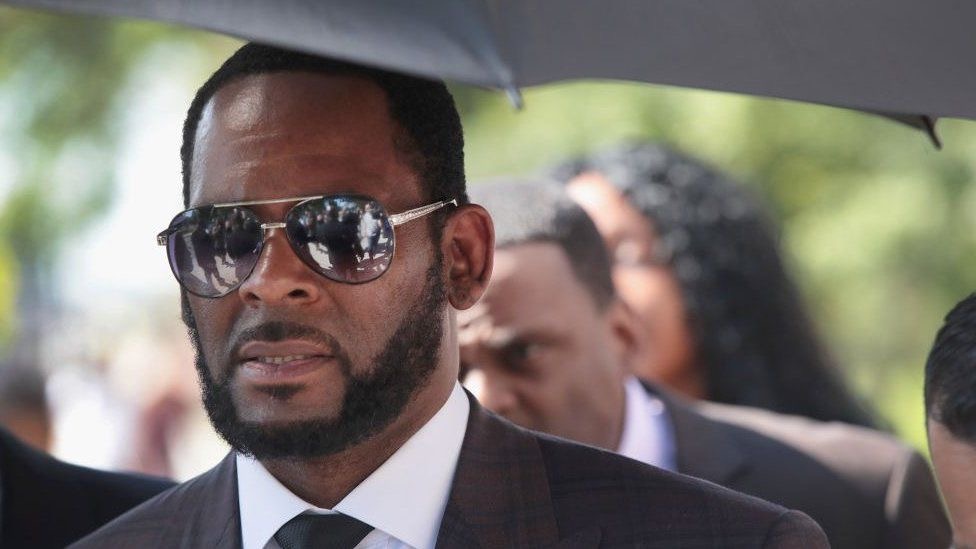 R.Kelly is yet again trapped in the media, but this time for being a homewrecker. According to Radar Online, a man from Mississippi by the name of Kenny Bryant will finally have his day in court after years of waiting to face off with the embattled artist.

Kenny filed the lawsuit in 2018, Asia was with R. Kelly at one point but told Kenny that their relationship was over prior to their marriage. Kenny says that the “intimate extramarital affair” began in October of that year after R. Kelly performed at a concert nearby.

Apparently, they even relocated to Atlanta but Asia’s motive was to be closer to R. Kelly. Asia later filed for divorce. R. Kelly for “depriving him of his spouse.” He’s demanding undisclosed compensation for the emotional and psychological pain that he claims R. Kelly caused.

Drakeo The Ruler Dies After Being Stabbed During Festival