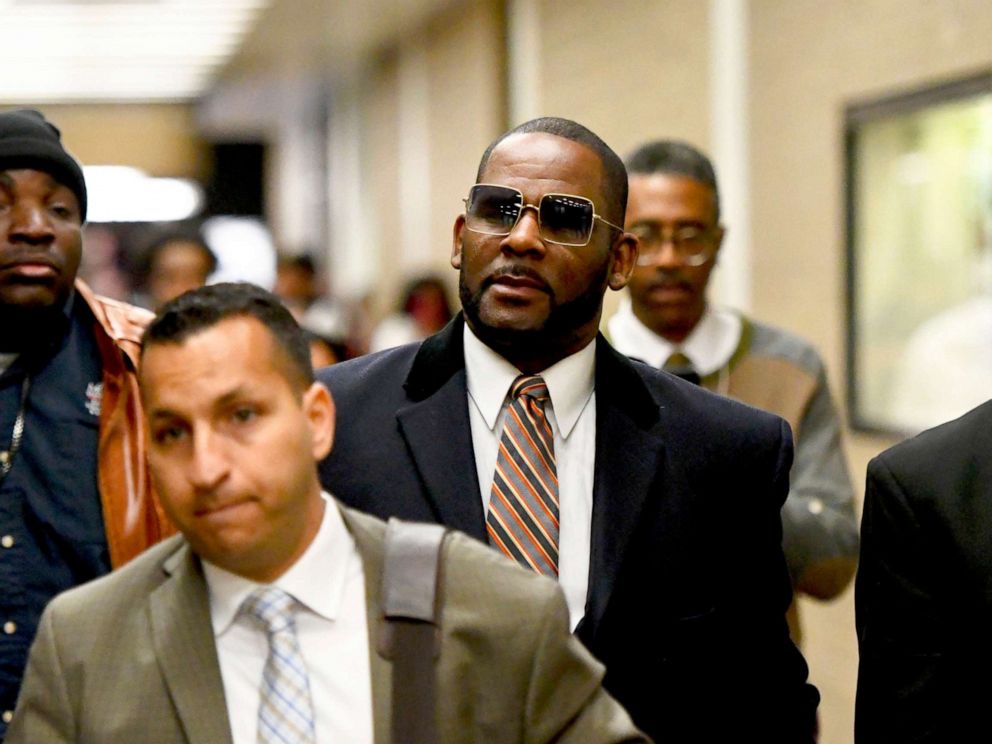 He’s expected to be sentenced for his federal conviction in New York. Kelly will reportedly face anywhere between 10 years to life in prison.

Justin Johnson Wanted For The Murder Of Rapper Young Dolph