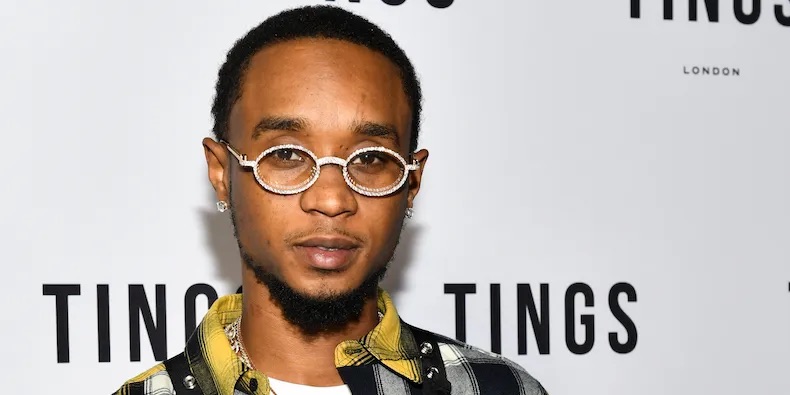 Slim Jxmmi is in some trouble with the cops after being arrested for domestic violence against his girlfriend. Law enforcement sources tell TMZ Slim Jxmmi was arrested Tuesday morning in Miami for battery. Slim’s girlfriend — with whom he also shares a son — told cops the rapper first got pissed after she had questioned him about a woman he was following on Twitter.

He chased her around the house and pulled her hair so hard that her extensions came out of her scalp. she was unable to record the fiasco but the rapper threw the phone out the balcony. Cops say they recovered the phone, undamaged, on a nearby street when they were called to the scene.

GF is denying these claims, She writes, “Oh wow. This is cap. Dade County y’all are wrong for this. I told you guys he did not hit me. Every officer you guys had in my face are wrong for this. No hands were put on anybody, I stated it more than once. It was a loud argument and the police were called. You guys turn nothing into something. It’s our sons first birthday tomorrow, what’s wrong with y’all?”

Related Topics:Slim Jxmmi
Up Next