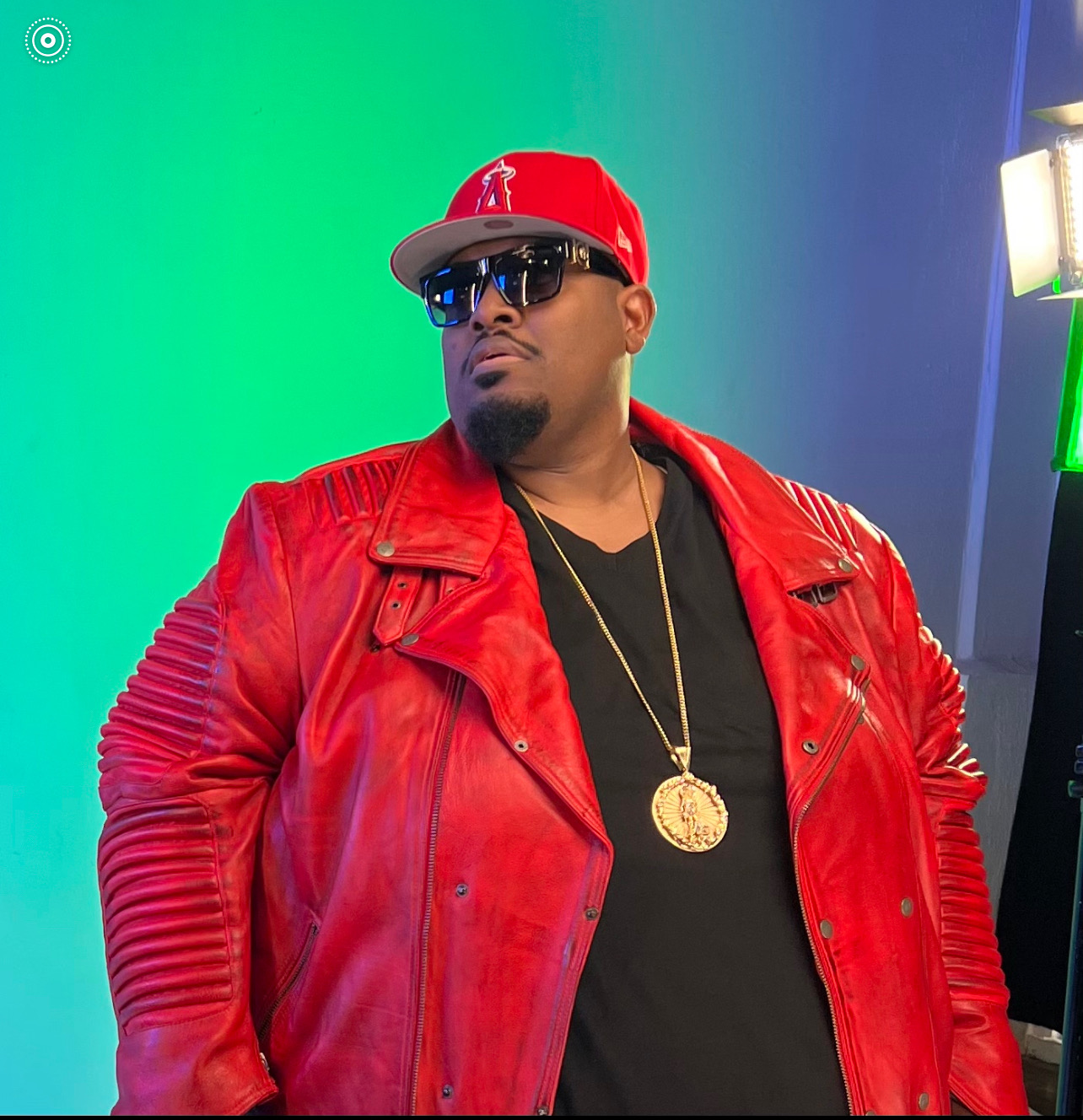 The Conglomerate rapper Prayah is back with another summer smash. The No Long Talking track is a mix of Reggae and Hip-Hop with hot gyals fufilling Caribbean dances creatively accompanied by Spice. Prayah lyrically sets the tone in this song and gives props to his roots hailing from Belize. The cohesive mix of a Belizean raps and Spice’s Jamaican dialect takes you through both of their struggles.

Now a member of Busta Rhyme’s Conglomerate (best known for O.T. Genasis and Busta Rhymes) and with his “Bad Man Ting” single produced by Ron Browz (Nas) gaining momentum nationwide, Prayah is keeping the momentum alive by releasing a string of remixes – DJ Khaled’s “Just Us,” Davido’s “Fall” and Afro B’s “Drogba (Joanna)” among them. His commanding flow, no-nonsense attitude, and steely resolve have made Prayah one of rap’s most promising acts. Prayah is preparing for the release of his debut EP. He plans to make it a seven-track project that includes a Ron Browz-produced remake of LL Cool J’s “Around The Way Girl.” The project also promises to show off Prayah’s stylistic range, something he knows will set him apart.