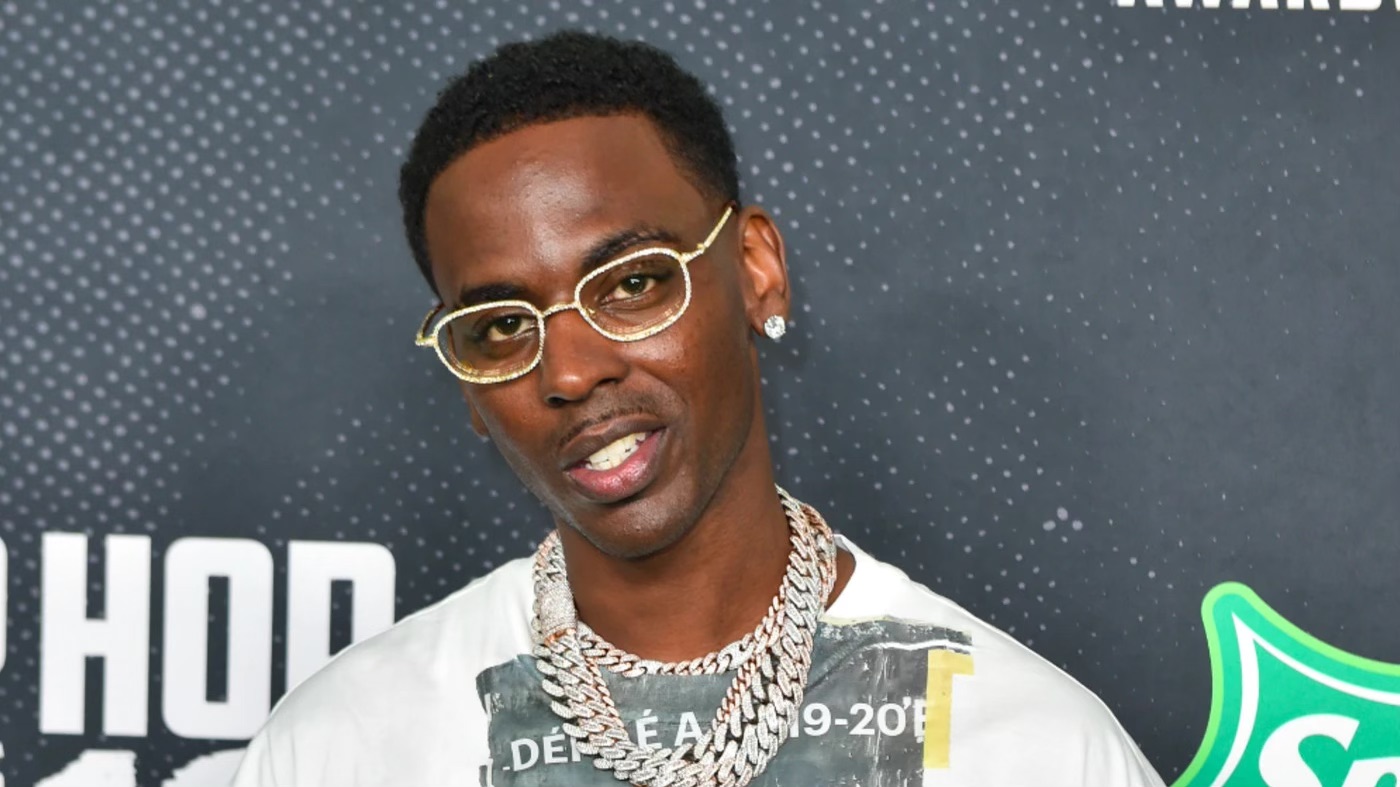 A law enforcement source has confirmed Memphis-based rapper Young Dolph has been killed in a shooting at a cookie shop in Memphis. He was 36. Memphis Police were on the scene of a shooting Wednesday afternoon at 2370 Airways Boulevard near Ketchum. Officers and witnesses could be seen in front of a broken window at Makeda’s Butter Cookies, a bakery in a strip shopping center.

A man who answered the phone and identified himself as the owner of Makeda’s confirmed a young man had been shot while buying cookies. Police said one male victim was located and pronounced dead at the scene. They did not release information on a suspect.

The victim will be identified once the next of kin notification has been completed. Please call 901-528-CASH with tips,” MPD said. Airways Boulevard, which runs in front of the scene, is reportedly backed up as far as Interstate 240.

Related Topics:Young Dolph
Up Next