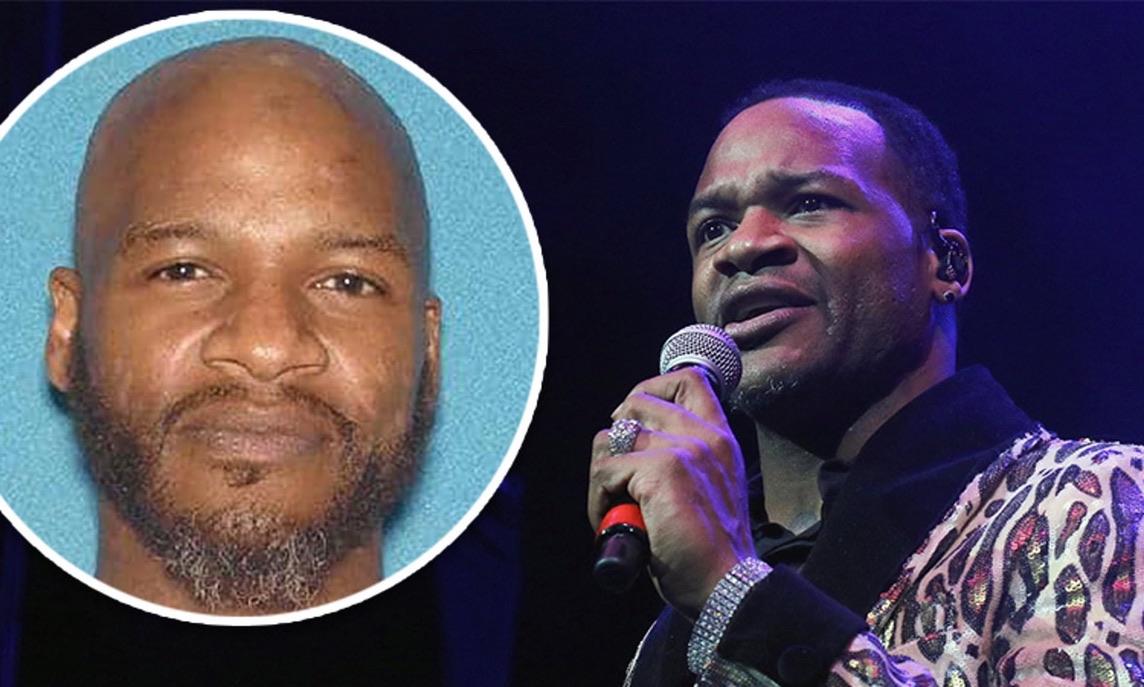 Jaheim is in the hot seat this week, but the hot seat in prison. The R&B singer was arrested in New Jersey for starving 15 dogs. According to New York Daily News police discovered 15 dogs living in deplorable conditions at his New Jersey home -with some of them found in crates filled with feces and water, prosecutors said Thursday.

“Additional dogs were found inside of separate crates which were partially filled with several inches of water and dog feces,” prosecutors said in a news release. All 14 surviving dogs were eventually taken to Long Hill Kennel in Hillsborough. One did not survive due to the condition it was in. The singer was booked into the Somerset County Jail pending a court hearing.

Let us know your thoughts in the comments.