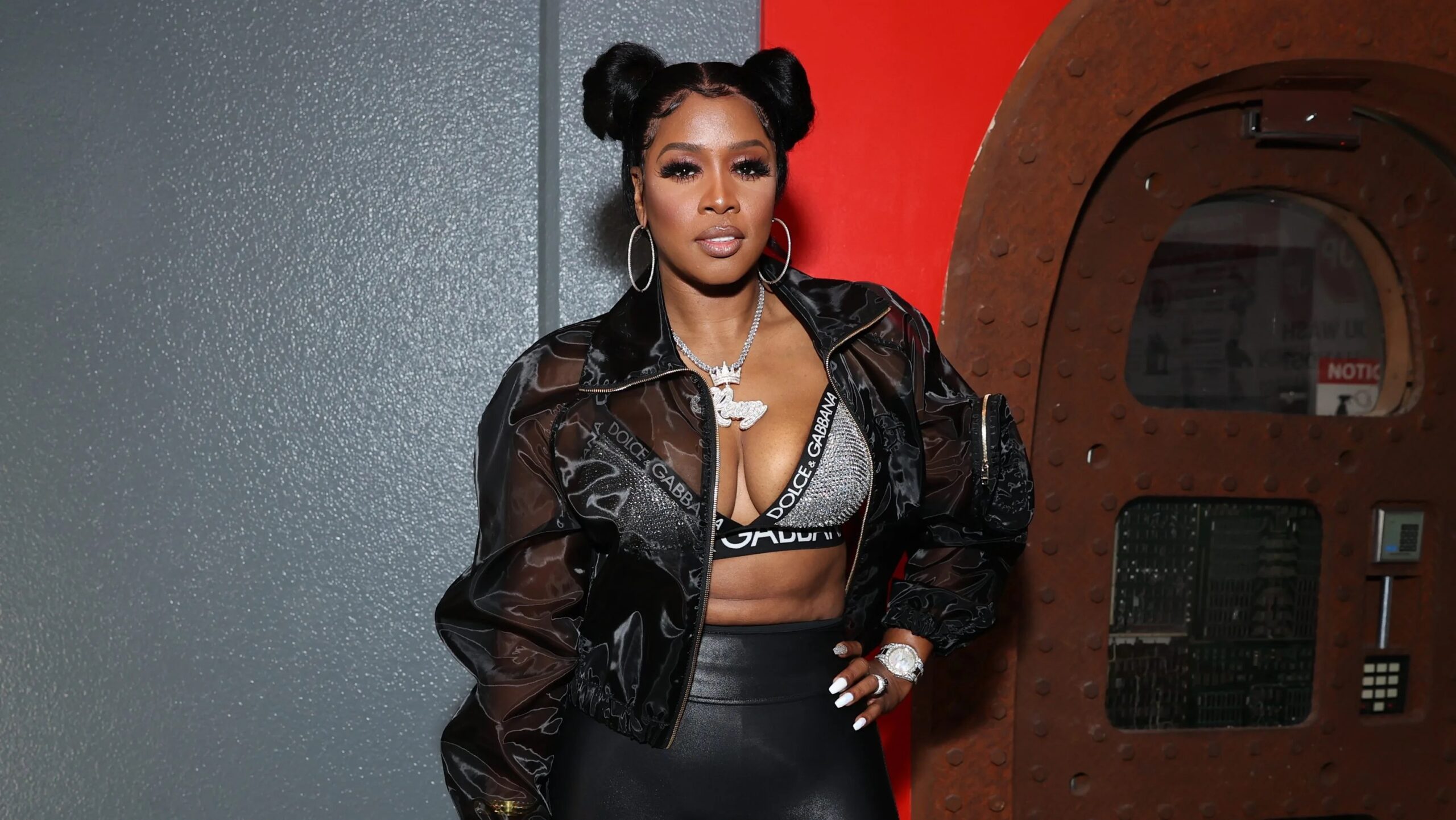 After a three-week hiatus and Eve away on maternity leave, fans finally learn the fate of her character Brianna who was shot in the previous episode. Remy Ma Plays Lady Z who goes against Brandy.

Her character is described as “one of the coldest female emcees in Hip-Hop history” and a rival to Brandy’s character, Naomi/Xplicit Lyrics, who now works at the local grocery store after an assault involving her producer knocked her once-thriving career off its pedestal and resulted in her being blackballed. Episode 9 of the hit drama series begins with the audience being unaware of Brianna’s (Eve) fate.

Check Out the Clip: