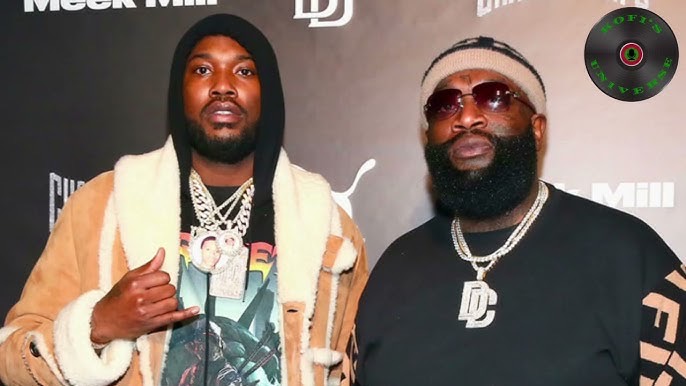 Rick Ross has been having beef with Meek Mill for some time now. Rick ross revealed his relationship is pretty much dead.

I feel like we both hustlers,” Ross said during “A Conversation With Rick Ross” at the GRAMMY Museum.“That’s one thing about life. You either grow together or grow apart, and as a boss, you make that decision. But whatever it is you wanna do, Ricky Rozay wanna see you do it.”

Earlier this year, it was reported that Meek had become frustrated with his Maybach Music contract and wanted off the label. He also allegedly denied Ross entry to his section while celebrating his birthday at a Miami nightclub in May.

Boosie Is Now An Ordained Minister