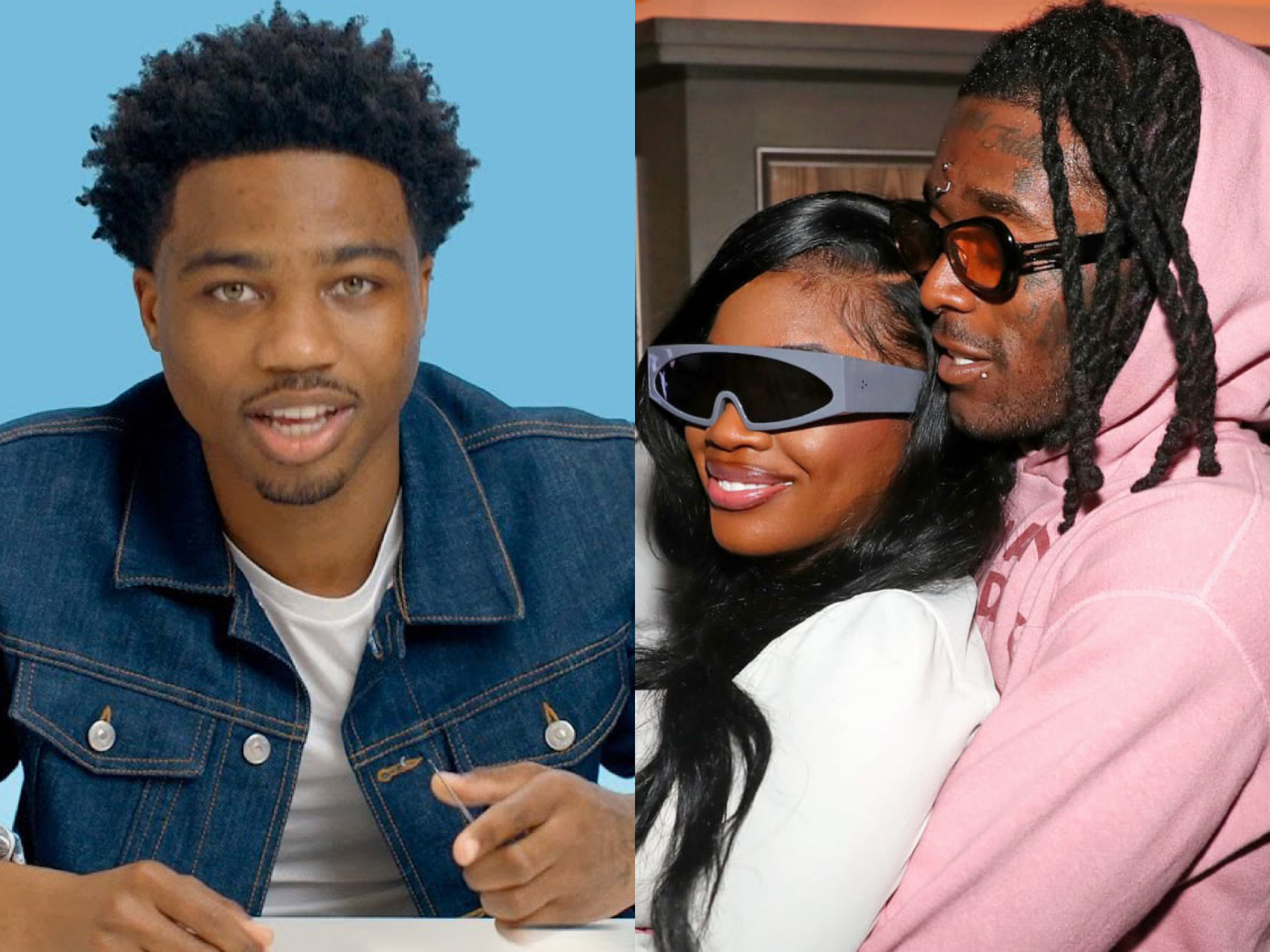 Another day another rap beef. Lil Uzi Vert posted a photo of someone wearing boots claiming not to know who was in the photo but dissed the boots.

However, the photo was of Roddy Ricch who responded to Lil Uzi. Ricch replied with a direct hit to Uzi claiming he was just mad he smashed City Girl’s JT. Rumors were circulating that JT and Roddy Ricch once were messing around so maybe this is true.