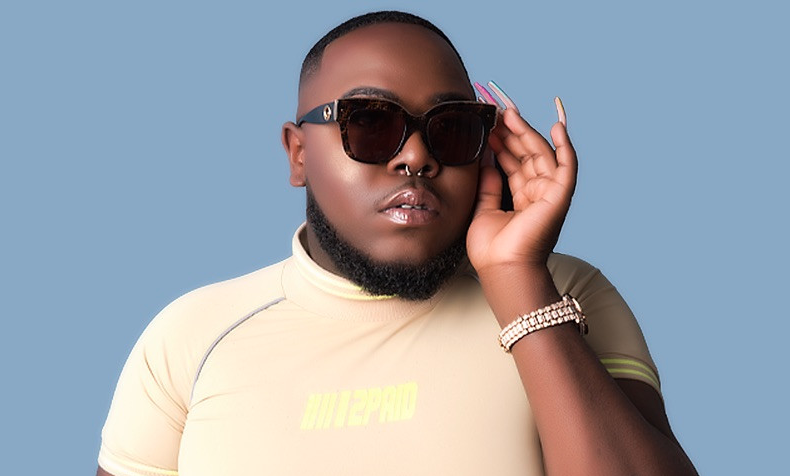 Everyday it’s a new celebrity sex tape hitting the blogs. Today, it’s Miami rapper Saucy Santana. He’s been really holding it down for the LGBTQ community in hip hop dropping viral Tik Tok hits but looks like someone wanted the world to know more than his catchy phrases. A video of Santana hit Twitter and got everybody talking. However, he responded on IG live and claims the video does not feature him because he has a tattoo on his thigh and the person in the video does not. You tell us what you think after you guys take a look.

Related Topics:FeaturedSaucy Santana
Up Next