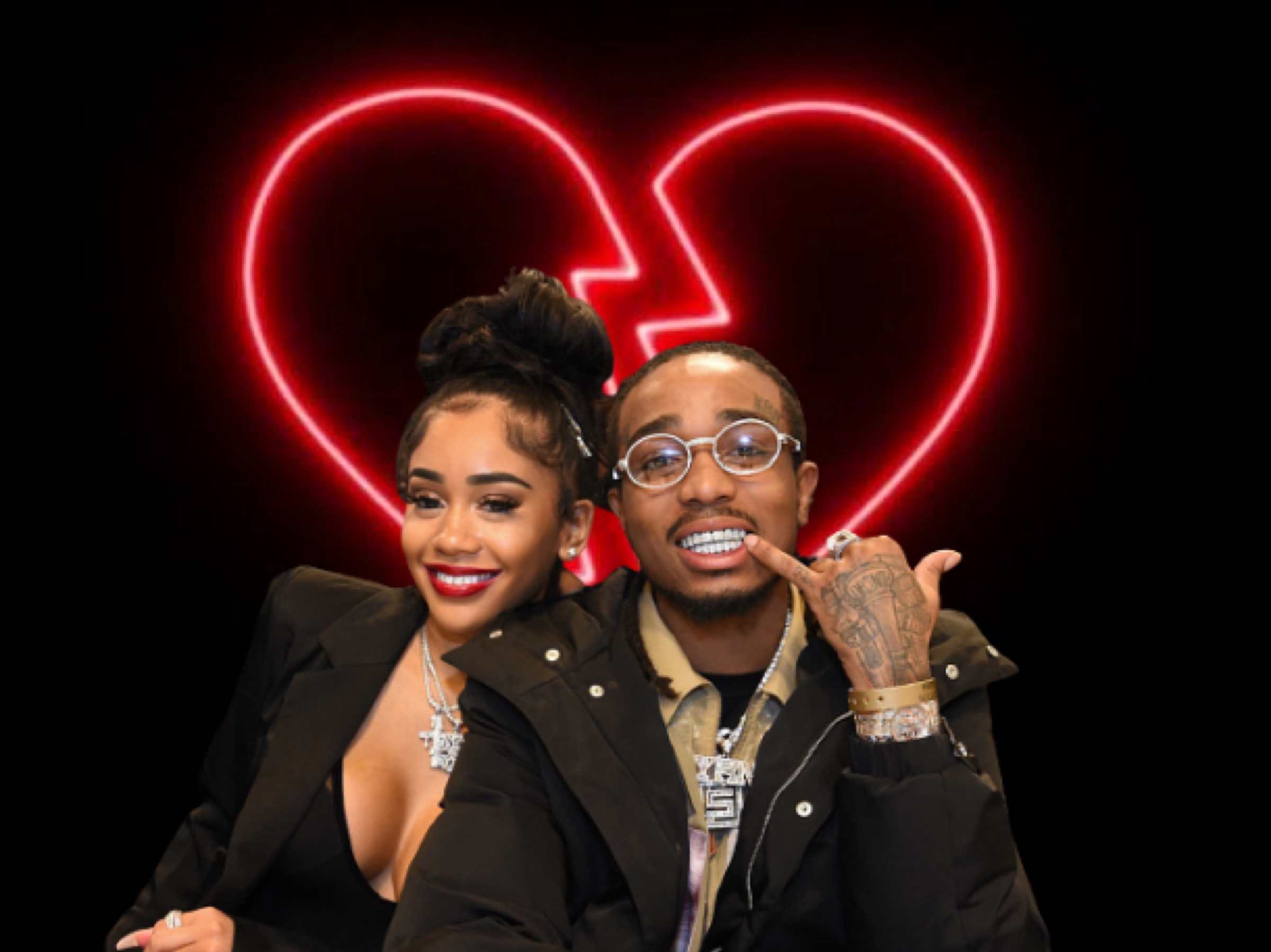 The internet is buzzing about Saweetie and Quavo. The two allegedly reunited after they both performed at HOT 97 Summer Jam. The couple called it quits in March after almost three years of dating. According to Hollywoodlife, a source claims they reconnected in new york.

Saweetie and Quavo are currently both in New York and have quietly been spending time together on the DL,” a music insider told the site. “Quavo has missed Saweetie since they broke up and he’s been asking to see her. Apparently, she gave in because they linked up in NY and have hung out since they’re both there at the same time.”

Nothing is official as of the moment, but don’t be surprised if you hear they’ve reconciled,” the insider said. “Their connection certainly hasn’t gone away and the chemistry they’ve always had is undeniable,” the source continued.

We wish nothing but the best for the two if this rumor appears to be true.

UPDATE: Saweetie took to Twitter to deny claims that they were together.

After A 10 Year Haitus, Draya Michele Returns To Reality TV With ‘Doses of Draya’