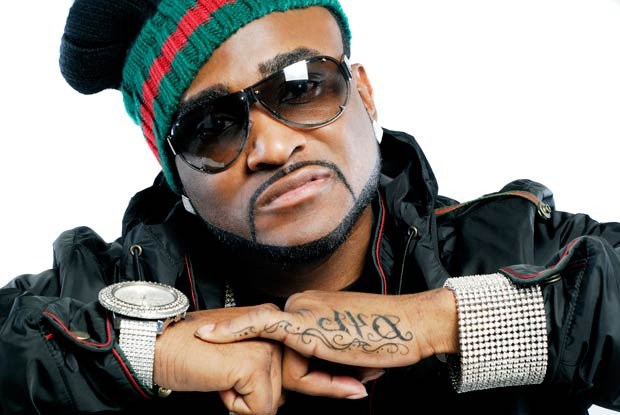 ​Rapper Shawty Lo was killed in a car accident early Wednesday morning in Atlanta. The horrible news was first announced by Dish Nation’s by Headkrack, and later confirmed by his manager Johnny Cabbell. He was 40 years old, and a father to eleven children. Originally the accident was reported by police as a hit-and-run but later reports revealed there was only one vehicle involved in the accident. The rapper’s white Audi went over the guardrail and some hit trees, and caught on fire. According to police, two other passengers in the car were taken to the hospital with injuries. Shawty Lo is best known for his fame with rap group D4L and their triple platinum hit “Laffy Taffy,” which topped the Billboard Hot 100 in 2006.

Related Topics:Shawty Lo
Up Next