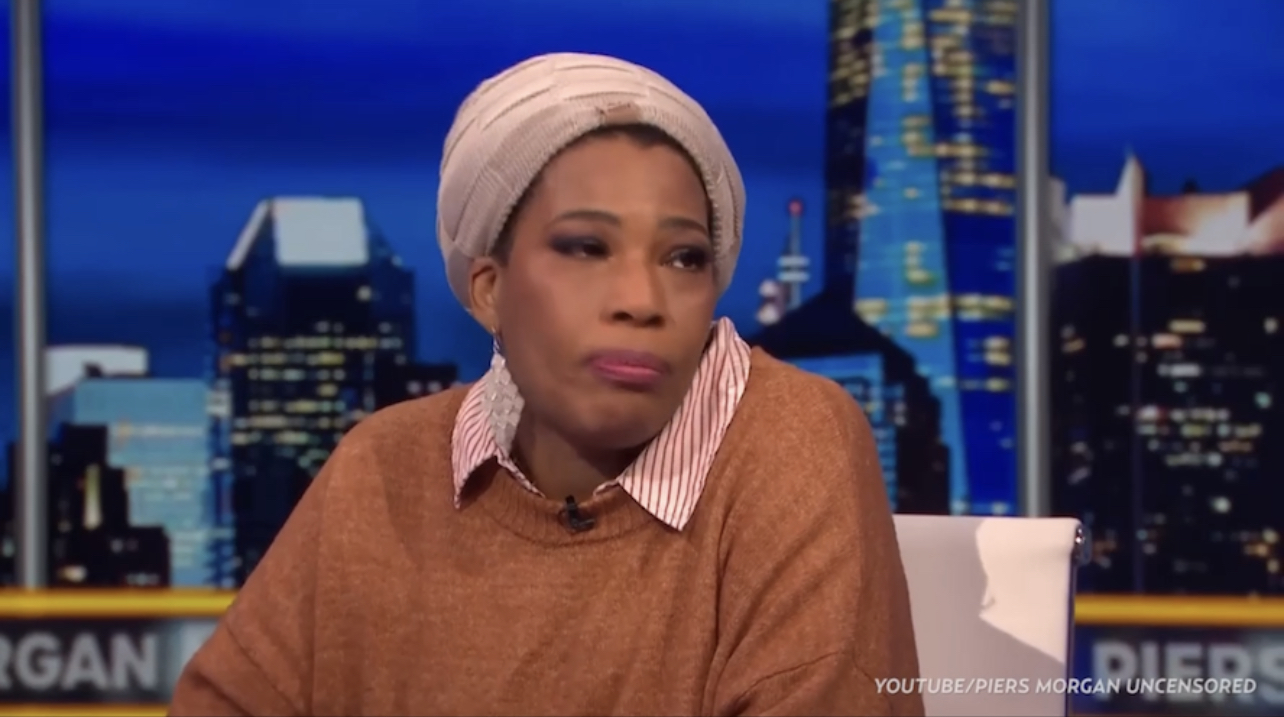 Grammy Award winning singer Macy Gray is in the hot seat this week for her comments on Trans people and gender identity. She appeared on Piers Morgan Uncensored on Monday, July 4th. Morgan says he supports “fairness and equality” for trans women, he doesn’t think they should compete against cis women in sports.

“I totally agree,” Gray chimed in. “I will say this and everybody’s going to hate me, but — as a woman — just because you go change your parts, doesn’t make you a woman. Sorry.”

Related Topics:Macy Gray
Up Next