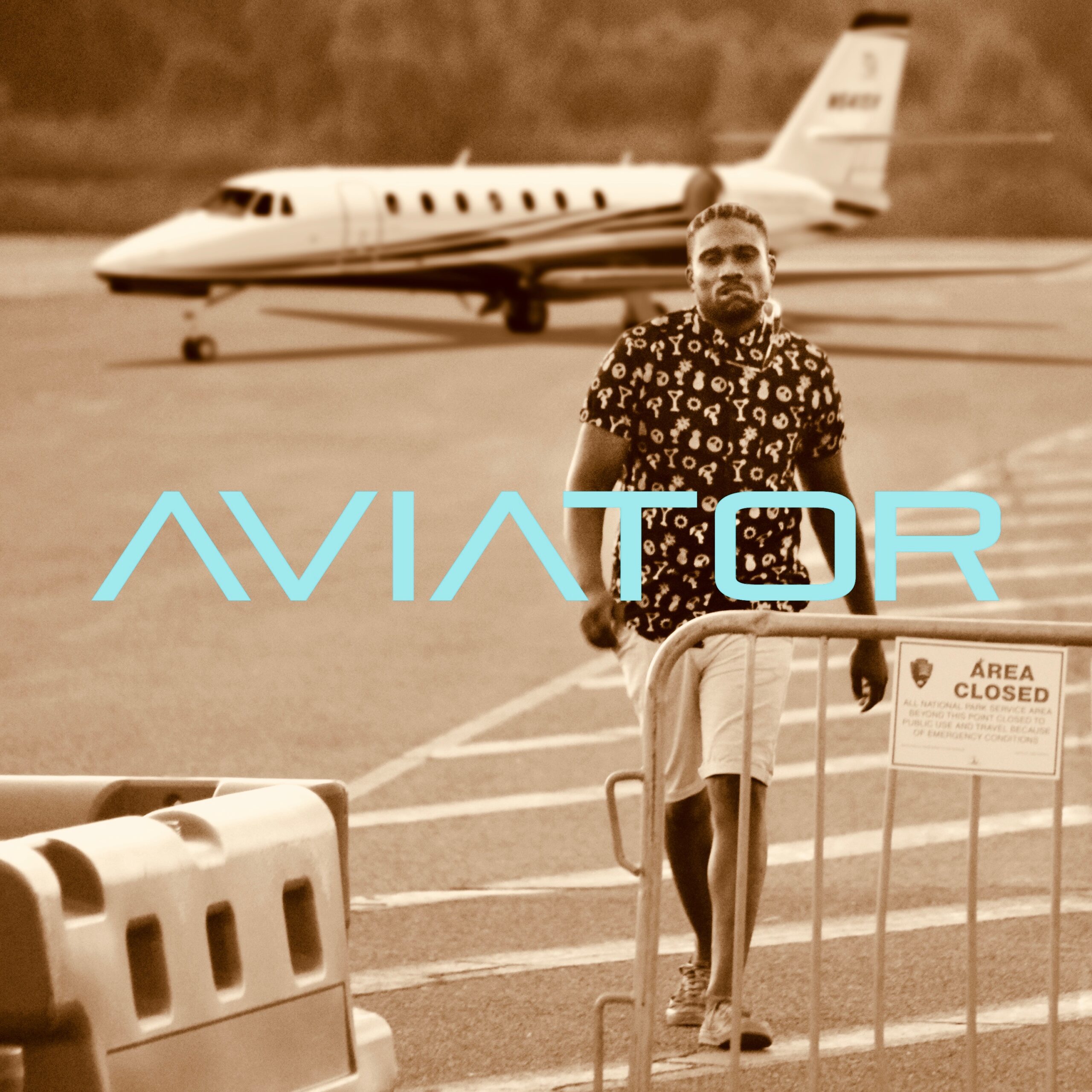 Embarking on a solo career, multi-talented singer, producer and songwriter, Smith could not have put out his single, Aviator at a better time. Music has always been a part of his life. His memories of singing at his church choir as a child in Flatbush, Brooklyn reminds him how deep those roots are. His soulful, rhythmic and passionate sound takes his audience on a journey through his experiences. As a creative, he is always true to himself and aims to pull in his audience with his progressive views, prowess music producing abilities and sensuous sound

In 2017, Smith wrote the billboard charting single My love for Shaliek and has also contributed to producing , writing and recording several projects at Smith Street Studio. Smith has created a lane of his own and invites you to sit back and enjoy the ride on Smith Street!

Lee Charm “Get With It”