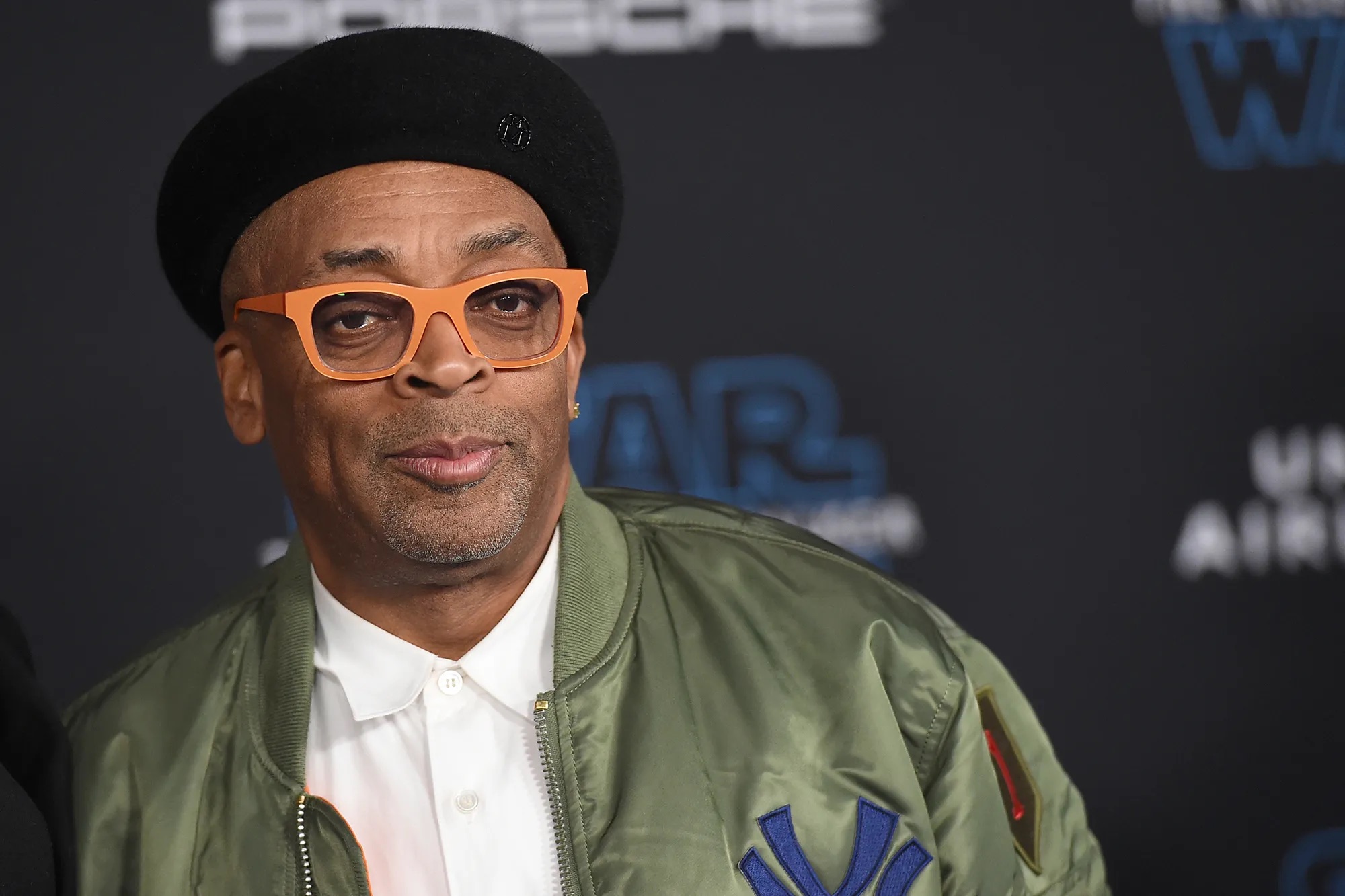 Legendary director Spike Lee is making moves and this time he signed a Multi-Million dollar deal with Netflix. Lee will direct and produce several narrative projects while Netflix provides financial support for the “ongoing mission to develop new talent and increase representation in the entertainment industry.”

In a statement regarding the announcement, Spike Lee thanked CEO Ted Sarandos, head of the global film Scott Stuber, and VP of original film Tendo Nagenda:

“There is no better way for me and my company Forty Acres and a Mule Filmworks to begin the new year than renew our partnership with Ted, Scott, and Tendo—da fearless leaders of Netflix,” he said. “Besides my joints, we together will focus on the new diverse storytellers, YOUTH MUST BE SERVED. And dat’s da truth, Ruth. YA-DIG? SHO-NUFF.”

Stuber added, “Throughout Spike’s incredible career, his writing and directing have remained searing and insightful about our times, while still being incredibly entertaining. We’re privileged to enter this new partnership with Spike and look forward to bringing the next chapter of films from Brooklyn’s very own to the world.”

Related Topics:NetflixSpike Lee
Up Next