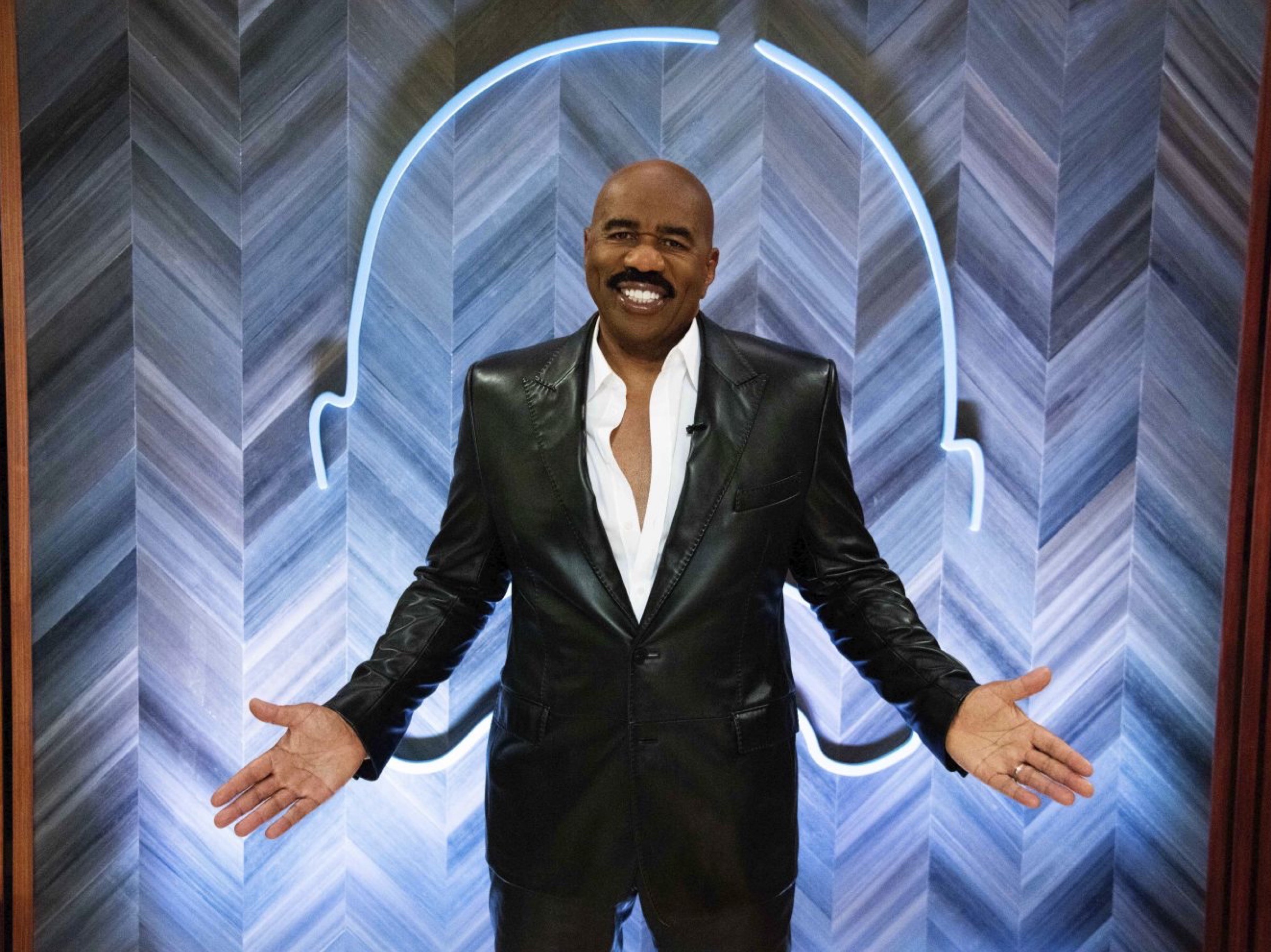 ABC has picked up a comedy series starring Steve Harvey. Watch out Judge Judy, because Harvey will star as a Judge in the new scripted series. Steve will take on a variety of conflicts and characters in his courtroom – from small claims to big disputes and everything in between.

Harvey plays by his own rules, basing his courtroom on his own life experiences and some good old common sense. The show will premiere in 2022 and casting is currently underway. You can also catch him on Family Feud and the Celebrity version of the game show.

Will you be tuning in to Judge Steve Harvey?

6ix9ine Gets Into an Altercation At The Mall