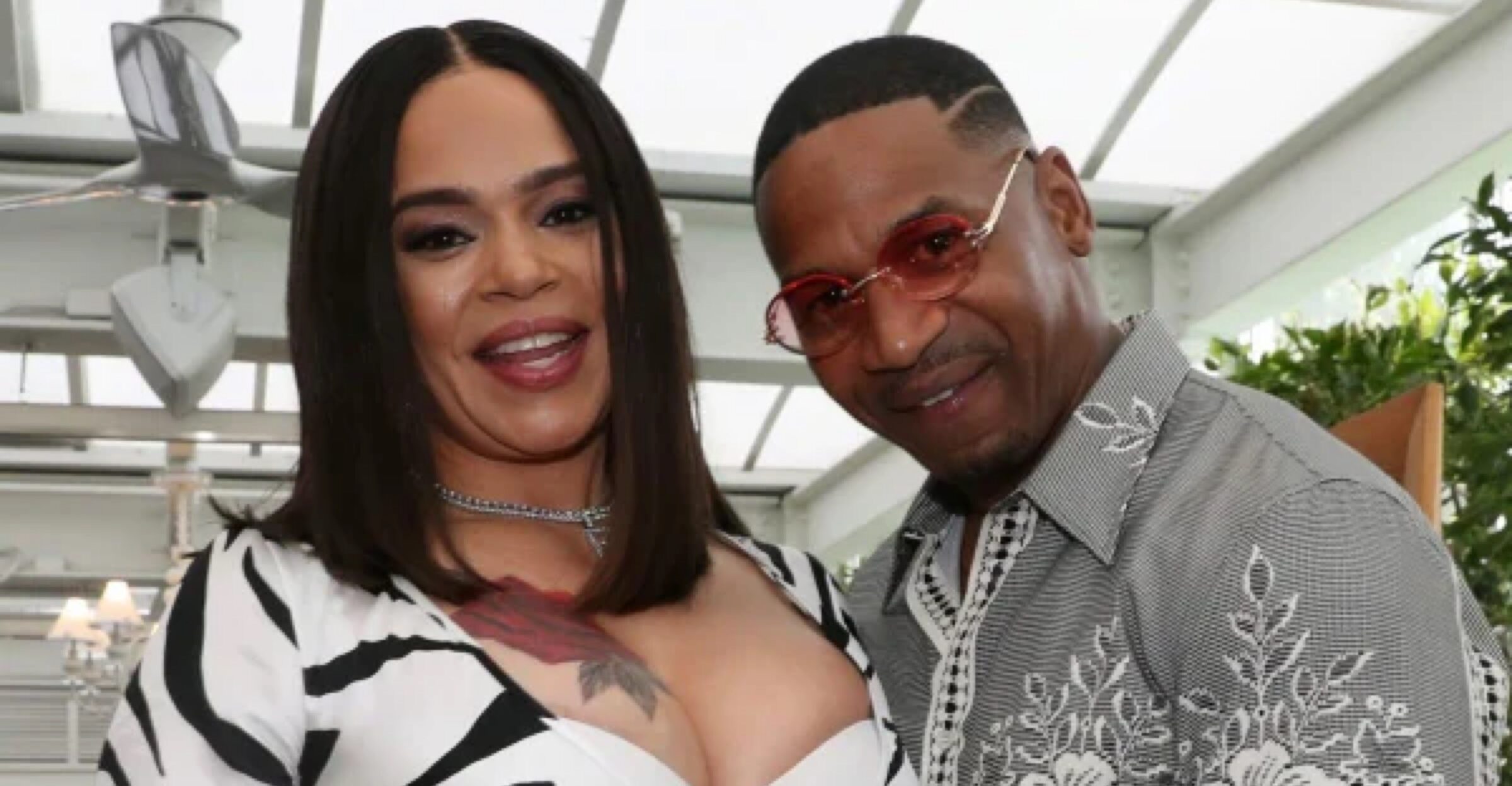 According to legal documents obtained by The Blast, Stevie J has requested that Evans pay spousal support amid their ongoing divorce case. If approved, Evans would be ordered to pay a monthly fee to the hitmaking producer and she wouldn’t be able to collect a dime from any of the money either. The divorce docs don’t mention a prenup, which is odd considering both stars have amassed big fortunes from their music careers.

Stevie claimed in the docs that the pair had been “separated since Oct. 19, 2021, citing “irreconcilable differences” as the cause of their split. He has also asked the court to “terminate” Faith’s ability to be awarded spousal support. Well, that doesn’t seem so nice, does it? Especially since Evans and Stevie have been trying really hard over the last month to downplay their seemingly contentious divorce, or so it appears.

Well… who knows what is going on at this point, but hopefully these two can come to some sort of reconciliation if they haven’t already.