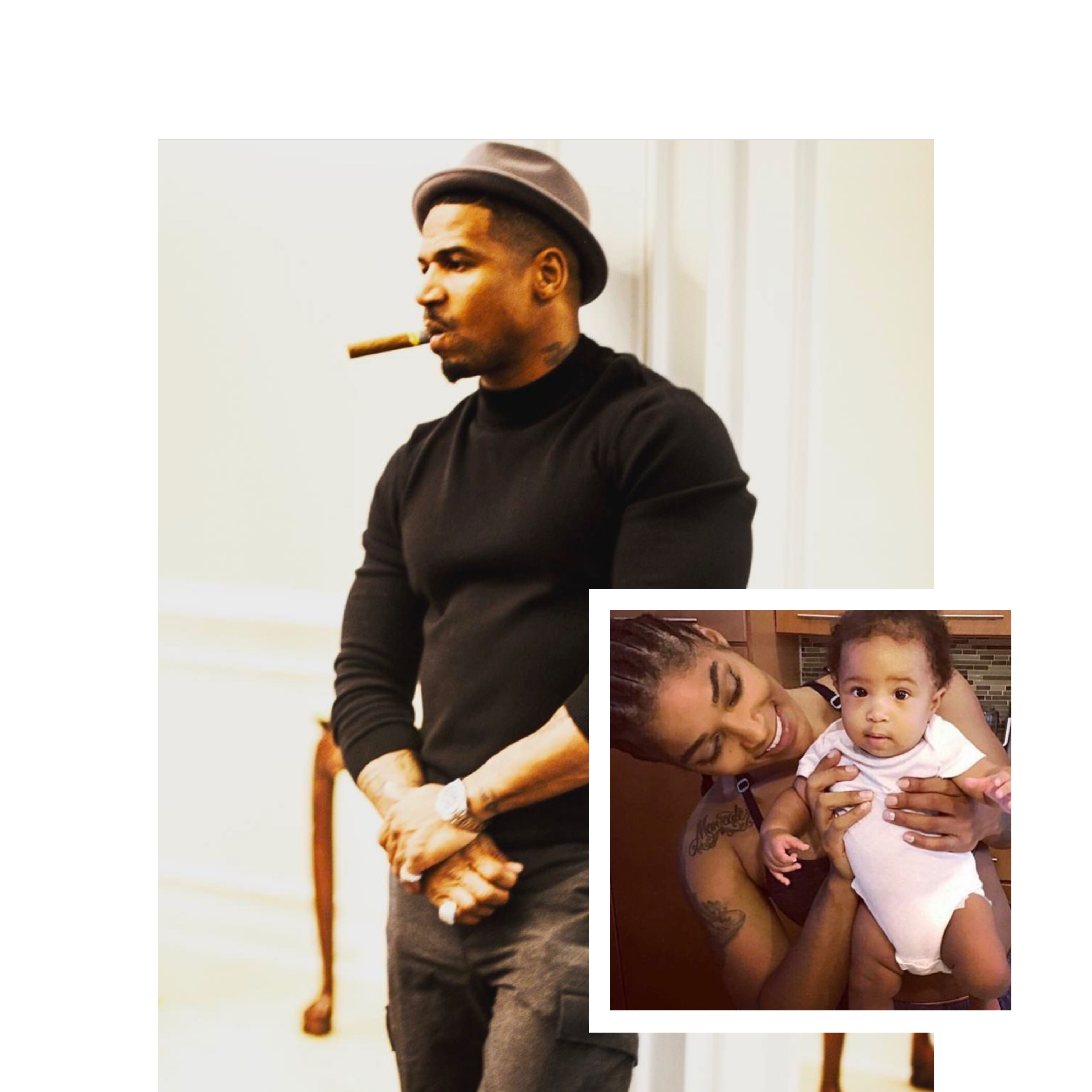 Just when we thought that Stevie J finally convinced his former play wife and now baby momma Joseline Hernandez to get back on his bus, the word comes that the couple is headed back to court.

Apparently, Mr. Stevie is still fearful of Joseline’s alleged erratic and violent behavior when it comes to him and their daughter. He says that she has continuously assaulted him as well as damaged his property and he’s using Joseline’s role on Love & Hip Hop ATL to prove his point.

The father of six has filed more docs in their nasty custody battle that may just send Joseline over the edge. Stevie J is adamant that his former Puerto Rican princess take a psych elevation … on her own dime of course… and even requests to see all of her past sexual partners as well as drug history.

Via The Jasmine Brand:

Stevie demands Joseline be ordered to undergo a psych exam, adding she can cover the cost due to her income.

He is also demanding Joseline hand over all documents and records pertaining to her gross income from 2014-2017, state her highest education level, all sources of her income from 2014, total amount of cash on hand, a list of her arrests within the past 10 years and records related to any treatment she received including psychiatric treatment or treatment of alcoholism or drug abuse. Also, he wants to know her net worth and what she is paid for TV and club appearances.

Further, he wants her to answer whether she has ever been diagnosed as having any mental or emotional disease. He also wants to know a full list of names of each individual she had sexual intercourse on May 1st, 2016.

Stevie also wants answers on whether Joseline has ever used any drugs including marijuana, methamphetamine or cocaine, along with the last date of use. He also wants to know if she ever checked into rehab for addiction issues.

Something tells me all hell is about to break loose!