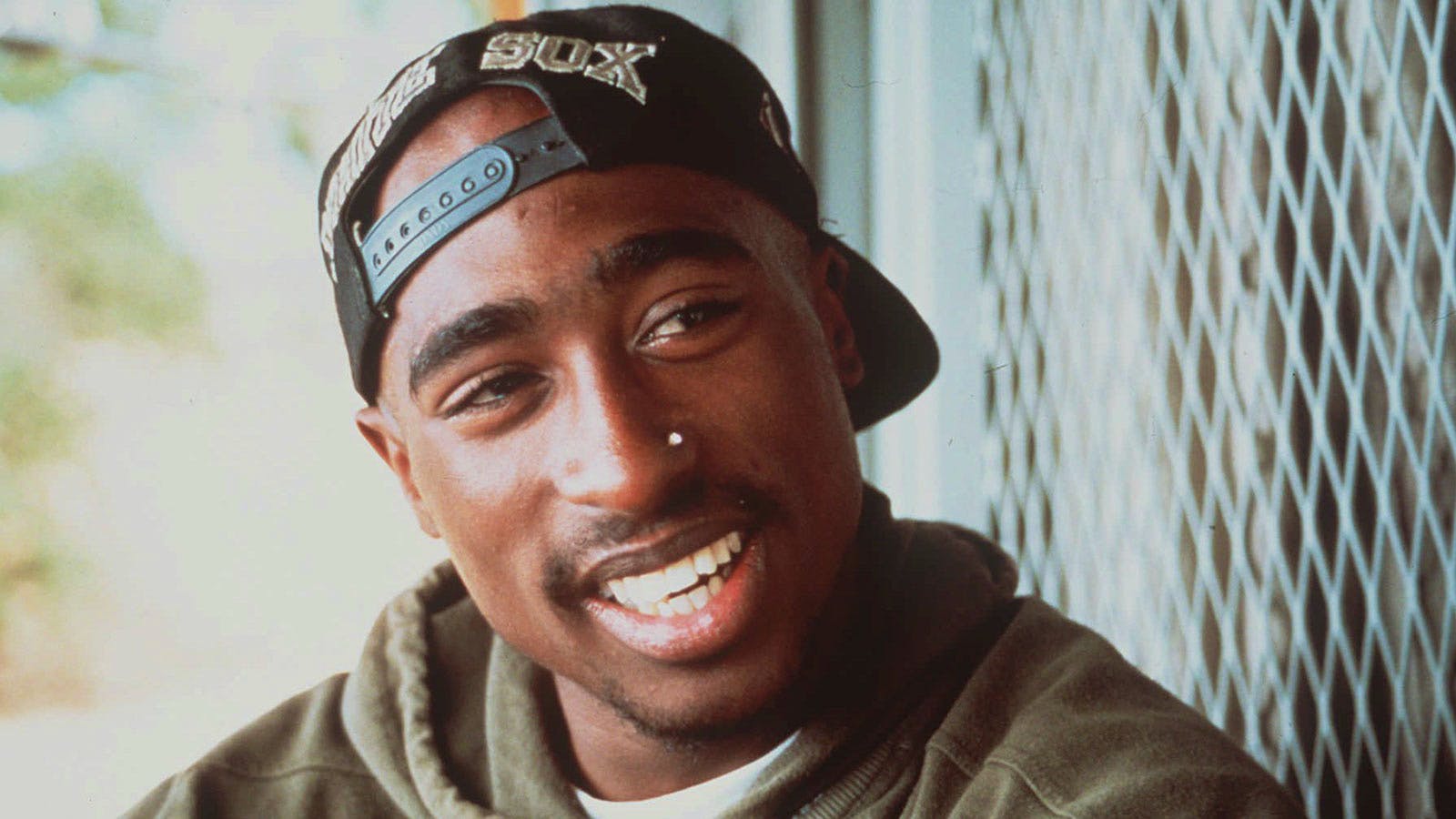 Super bowl is just a few days and there is already a lot of talk on the halftime show. According to reports, there will be a hologram of Tupac Shakur performing alongside hip hop legends Dr. Dre and Snoop Dogg, as a 3D image on stage. These three rap legends once belonged on the same record label, “Death Row Records”.

Reports also state that California Love,” which was originally recorded by Tupac and Dr. Dre in 1995 will be part of the halftime show.

Are you looking forward to seeing Tupac on Stage again?