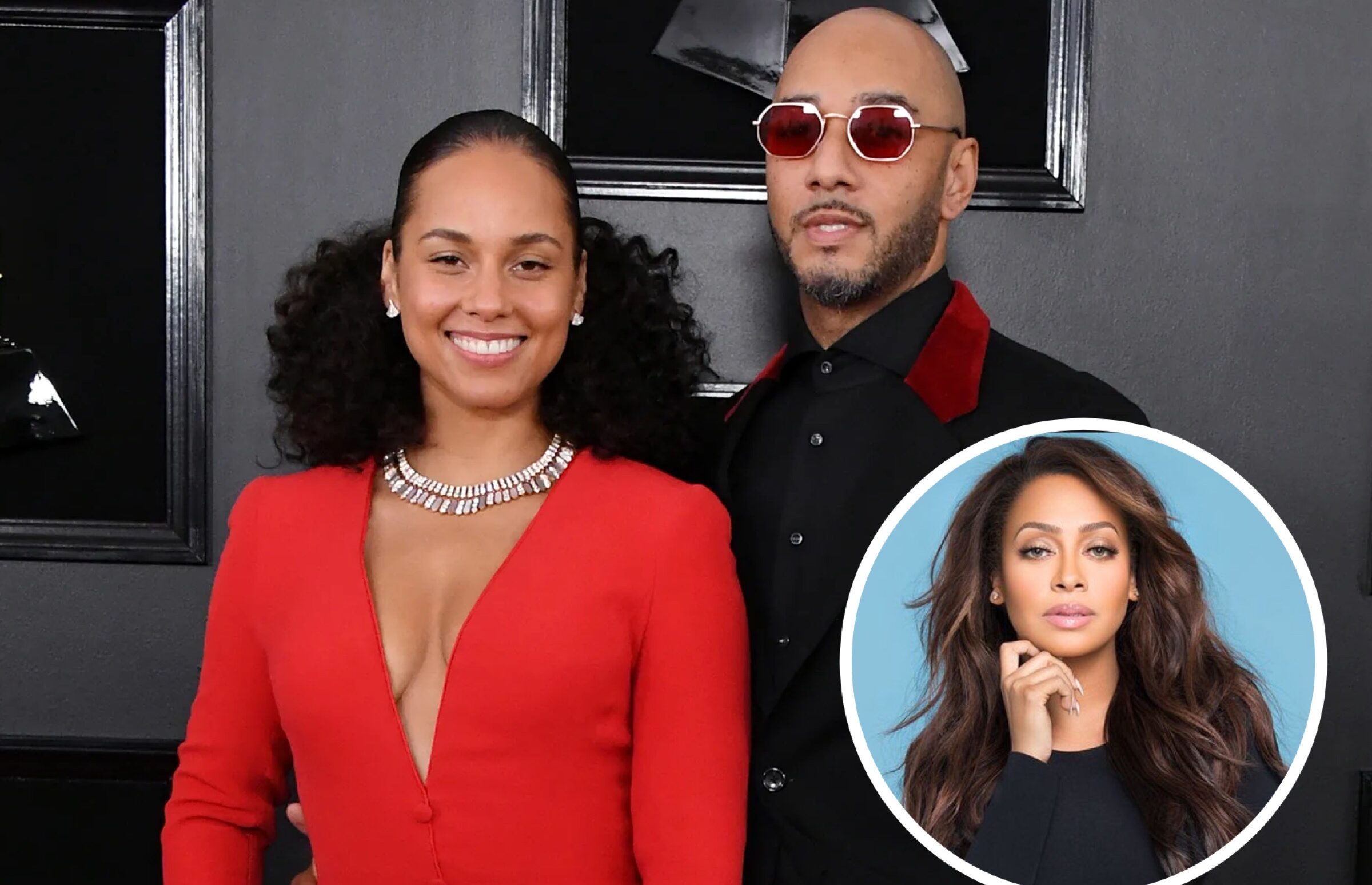 Radio Host legend Miss Jones is spilling some tea about Swizz Beatz. She says he is having an affair with Lala. She received the news from a source via a DM.  Someone from Swizz’s team reached out to her and claimed that Swizz Beatz and Lala Anthony were having an affair.

“Someone that claims to be working in Swizz’s camp reached out to me… via DM, saying ‘I work for Swizz and I need you to know that he and Lala have been having an affair. They are madly in love with each other but he has already told Lala and he continues to tell her’, ‘calm down, I’m not leaving my wife’.”

“‘If you don’t believe me, go on his page on IG. He always starts leaving comments in the morning and she [Lala] be the first one to respond. But, she doesn’t just leave one response, she keeps it going and going, to the point where he [Swizz]  says you gotta chill because it’s starting to look obvious to my wife [Alicia Keys].’”

Do We Believe her?