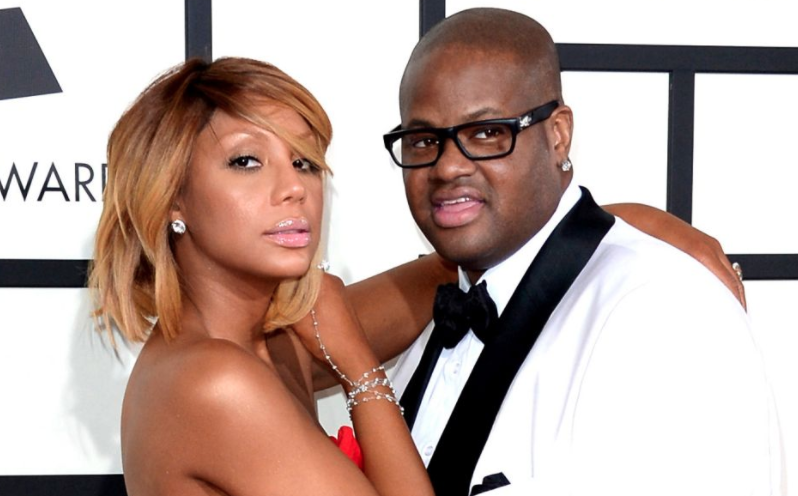 Looks like things wasn’t all good in the Herbert hood. There have been rumors flying around for some time now that Tamar Braxton and Vincent Herbert were having some marriage problems. The couple had been putting on a front this entire time. But who knows maybe this could all be a stunt to promote the upcoming seasons of Braxton Family Values and Tamar and Vince.

According to TMZ, Tamar filed for divorce yesterday in Los Angeles County. Tamar and Vince have been married for almost nine years. The couple started dating back in 2003. They have a four year old son, Logan Vincent. The bad news comes just a month before their nine year anniversary.

Season five of Tamar & Vince is suppose to air Thursday, November 9 at 9/8c on WE tv.