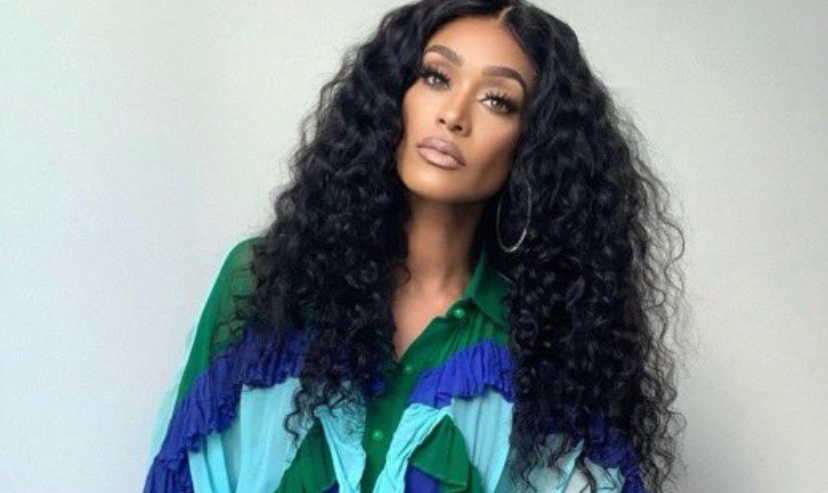 Tami Roman may have left Basketball Wives, but she is not done with Reality TV yet. It has been confirmed she will be back on screen, but this time on Paramount+. According to Gamer, the second season of MTV’s Real World Homecoming is in the works, and this time we’re seeing the Los Angeles roommates reunite. The cast includes:

The show will debut on Paramount+ this Fall. The original Los Angeles season can be viewed there as well. Are you excited to see the cast reunite?

Reka Robinson of “Single You” Calls Out Entertainment, Media for Glorifying Toxic Relationships