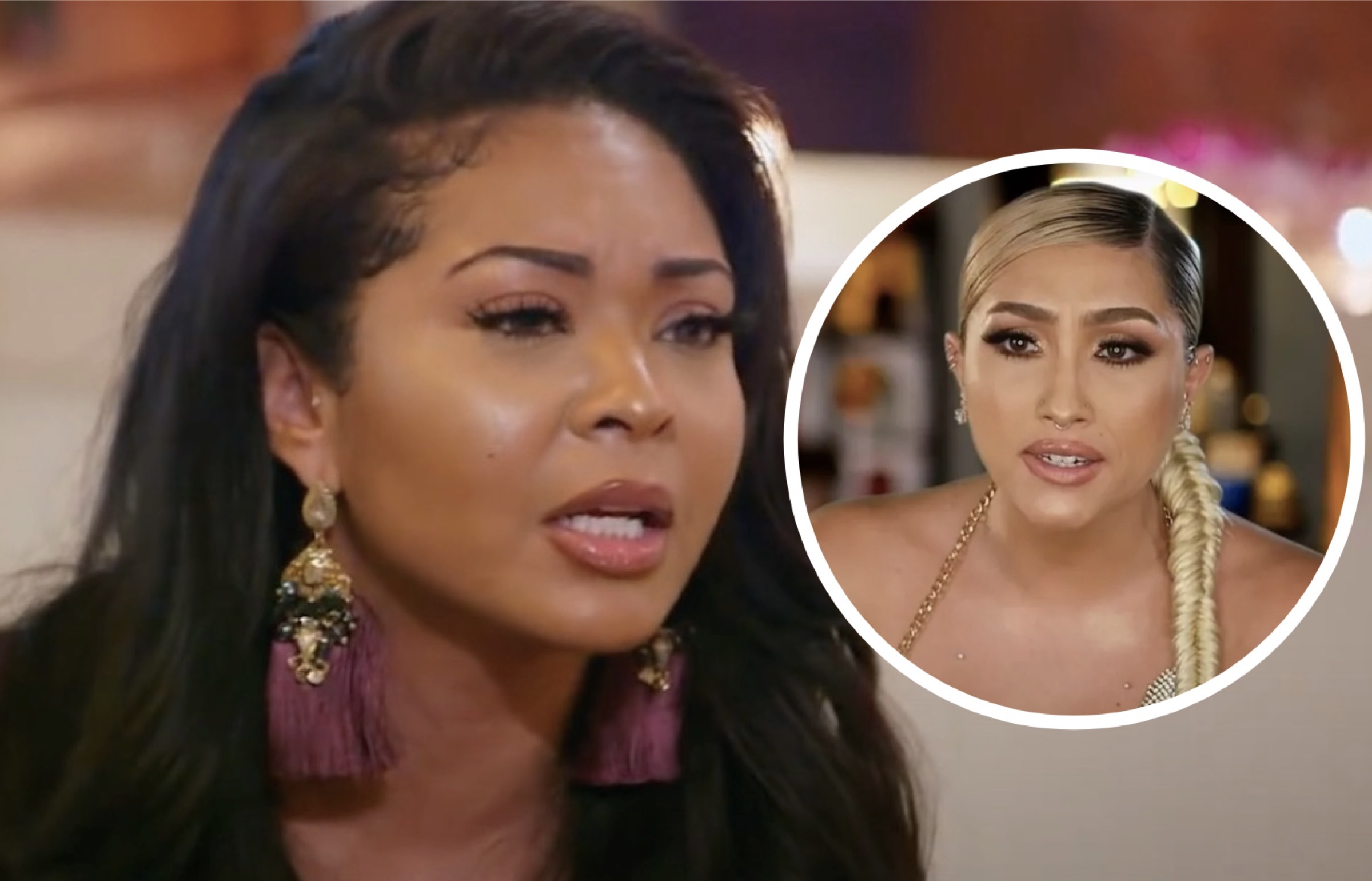 As we stated in our previous post. Miss Kitty sleeping with Executive Producers Rasheed Daniel and Slane Hatch was talked about everyday on set of filming Black Ink Crew’s season 8. Swipe to see IG Stories during that was posted during season 8 from Rasheed with Kitty and the caption is “INSIDER INFORMATION”. Tatti also called Miss Kitty out for sleeping with producers to keep her job. WE DO NOT LIE!

IOE’s CEO @Jefffromharlem held the position as Ceaser’s brand manager at the time. A meeting with Rasheed @rasheedj took place to make him aware that his show runner @mimiloproductions had been misusing our work on the show and we want it to stop. She had used so much of our work without crediting IOE.

Daniel discovers Jeff was actually from Harlem (because no one on the show was) and owed this website and has been the man behind the scenes rebranding Ceaser into the clean cut image he had until meeting Squirrel. Rasheed decided he wants Jeff on set because production was disappointed in the lack of energy the new cast was bringing. Jeff never asked to be on the show! He had already been working with Ceaser 4 years before season 8.

However, Rasheed did not know that we would be reporting on Kit sleeping with Ceaser and Ryan. Kit later lied to the VH1 claiming Jeff was harassing her. That never happened. That was her way of trying to control her story line. Sky gets involved because she has no story line this season. She was living in Miami so she had no knowledge of what has been going on in our circle. Sky was actually hanging with Ryan more than she was with her own “brother” Ceaser at the time. The trash Showrunner MiMi who use to be a old school hip hop groupie white girl pass around set up that fake dinner scene where she bring Sky to the table claiming she saw it on “The Blogs” but never mention what blog she heard it from. Yet, its OUR exclusive and what they were basing the entire season 8 storyline on Kit’s Hot Girl Summer with Ceaser and Ryan.

So yes there will be a big lawsuit but we will be the only winning team. And once again keep in mind this is the same BIG FISH production company that covered up evidence of a black man being kill on Live PD.