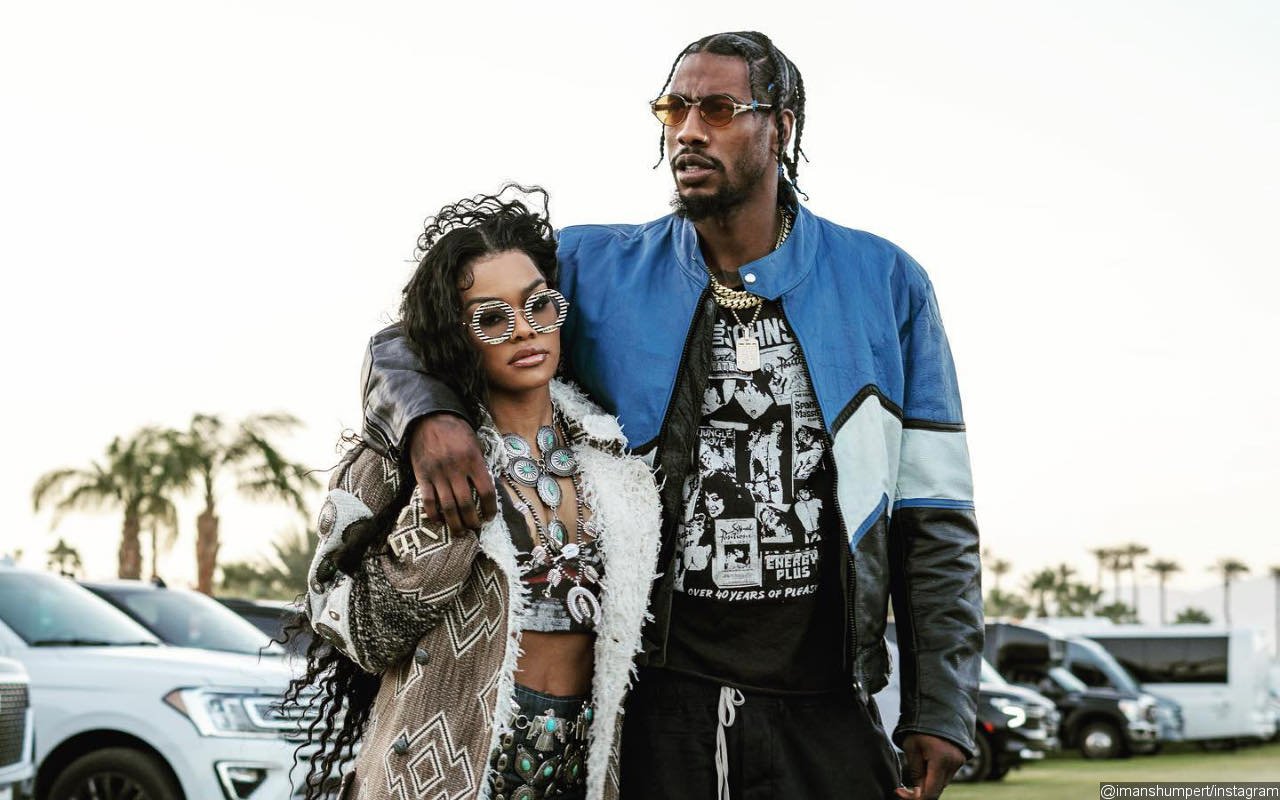 Teyana Taylor is not pleased about the false rumors of her using drugs to cope with husband Iman Shumpert’s cheating habits. The nasty rumor was started by a tiktok influencer who was looking for clout.

“I absolutely intend to pursue legal action-not because I’m looking to win a ton of money-but, merely because people have to start understanding that this is not ok!” the 31-year-old said when sitting down with Ebony Magazine. “Their malicious actions and recklessness need to heed some sort of repercussions. Intending to attempt to ruin someone’s life for a story is just simply not ok. I’m not your clickbait. PERIOD!”

Teyana admitted that false reports about her using drugs “hurt the most because I take pride in being a mother and would never be that irresponsible.” She went on to insist, “I’ve never used drugs a day in my life, nor do I smoke and only drink occasionally.”

“My health issues were never a secret. We actually outwardly shared them with the world on our reality TV show, We Got Love. So for someone to take that and make it a joke is extremely hurtful,” the singer/songwriter continued. “It makes me emotional thinking about it.”

Iman, who was also featured in the interview, also shut down the rumors. “If she did coke, why would I be cool with that? Why would I not care about my kids enough to say, ‘Yo, you can’t be around my kids’? It’s disrespectful in so many ways that people don’t think through,” the athlete pointed out.

“Just the way it was broken down, I’m like, ‘Bro, I cannot believe this is real.’ We’re waking up to this. We’re really having a conversation about a TikTok?” the “Dancing with the Stars” champion added. “I don’t know where people get off. I live a real life and that’s really my wife, these really are our kids, we really love each other, and we’re really going to go hard.”

Da Baby Fighting Again! Gets Into Physical Altercation With His Artist Wisdom

Diddy to Host and Executive Produce the 2022 Billboard Music Awards