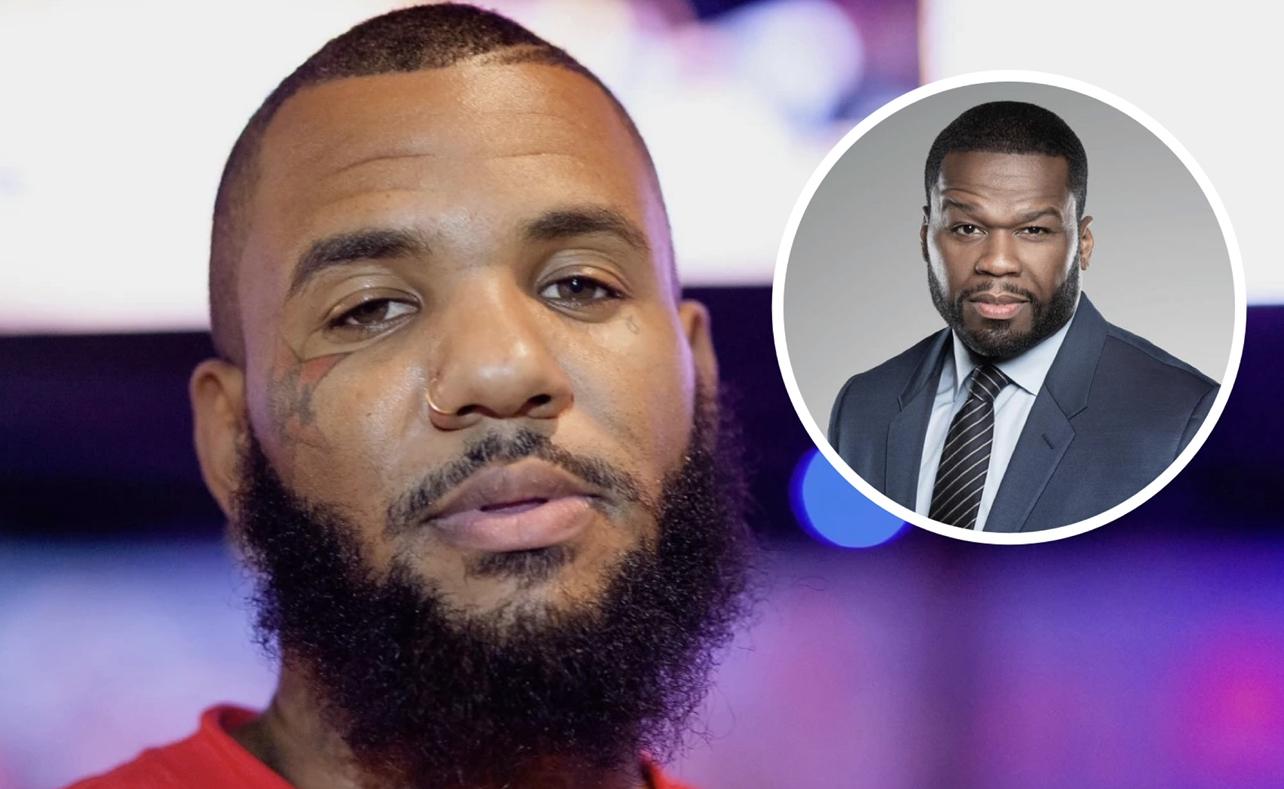 The Compton creator spoke his truth on a recent episode of Matt Barnes’ and Stephen Jackson’s podcast “All The Smoke”. Stating he legally owned the idiom, so G-Unit paid him to discontinue usage because he was single-handedly killing their brand.

“Lotta people don’t know this: 50 and Jimmy Iovine gave me a million dollars to stop saying G-Unot,” said The Game. “They wrote me a check, they bought it. I had to trademark the G-Unot. And you remember when I was going around with the rat and doing all that shit, that shit hurt…. You stopped seeing the candy cane tank tops and all that shit!”

The Game says people didn’t want to wear G-Unit apparel anymore because he made it uncool. “All that, the whole G-Unit/Mark Ecko, the shoes, that shit died. That shit was a hot commodity at once, G-Unit clothing. N***as was wearing the sweats, headbands, the masks, everything… That shit died, bro. So they had to pay me. I should have asked for more, but them n***as gave me a million. But I’m a hood n***a; a million dollars to stop saying this word? Where the check? They wrote the check and I stopped saying it.”

Related Topics:50 CentG-UnitThe Game
Up Next

Mo’Nique Stands On Calling D.L. Hughley A B.A.N and Coon