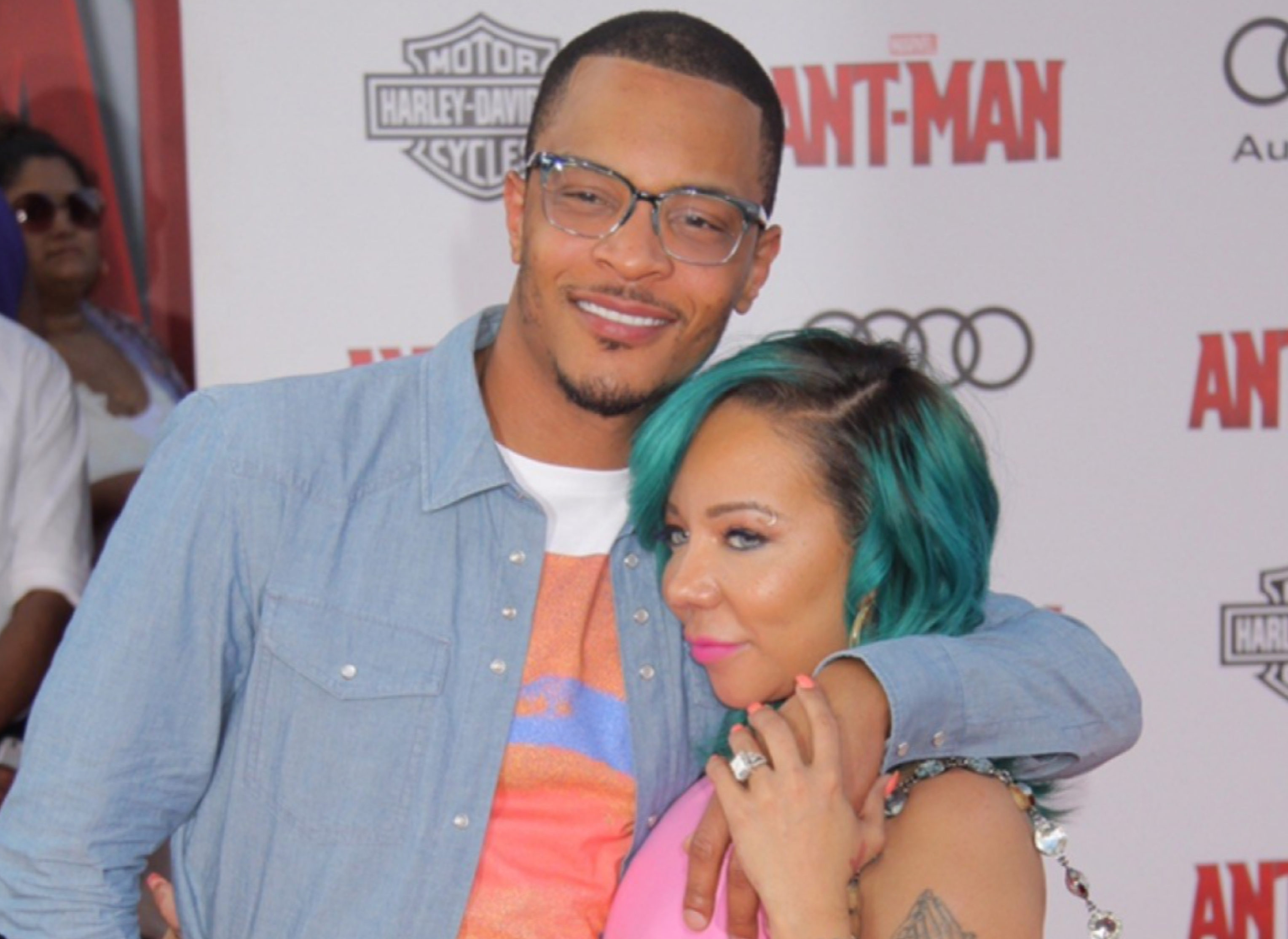 The crumbling marriage of T.I. and Tiny Harris have hit the Hip Hop community hard seeing how many never thought the day would come.

Well, while the pair is still sticking to their divorce story, even though they have shown recent signs of a possible reconciliation, a new blind item from Crazy Days And Nights may offer another side.

“Don’t believe the hype. This singing/rapping married couple want another season of their reality show so are trying to make it look like they are together. By my count, the rapper has at least three women pregnant right now and has a woman living with him who is not one of the three.”

Yikes, those are some pretty strong accusations… three other women carrying the T.I. seed and a back up side chick on top of that???

Even though the story may seem extremely far fetched, let’s just hope T.I. ain’t out here raw doggin everybody!!…