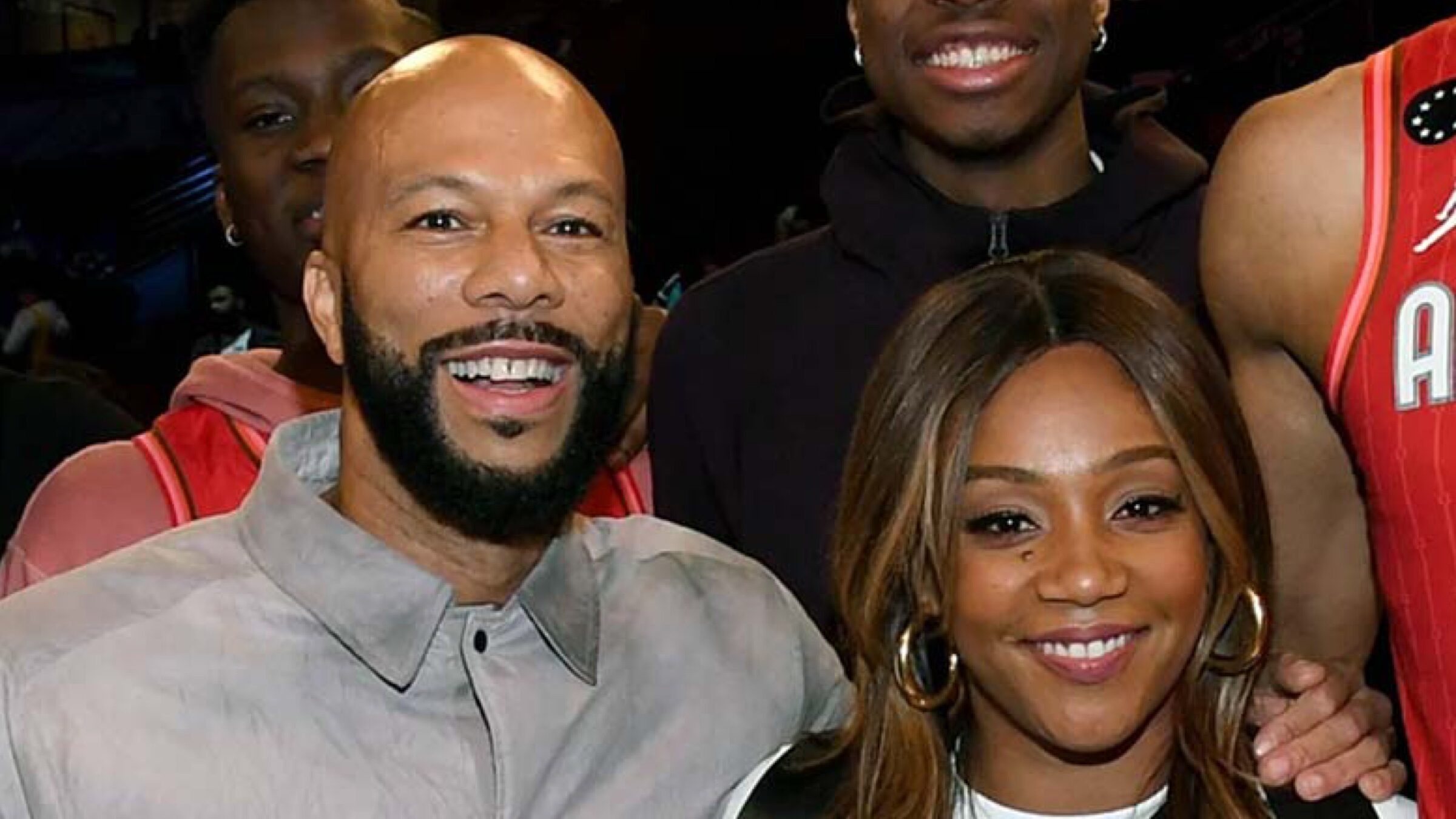 According to People Tiffany Haddish and Common have called it quits. “They are never in the same city together and both of them are just too busy for a serious relationship,” the source says.

The two met on the set of the 2019 film The Kitchen where they became friends, Haddish told Steve-O. She added that at the time it “wasn’t anything sexual or anything like that because my eyes were set on something else.”

The actress is currently in Atlanta shooting Haunted Mansion for Disney and has The Afterparty coming out on Apple TV+ early next year.

Related Topics:CommonTiffany Haddish
Up Next