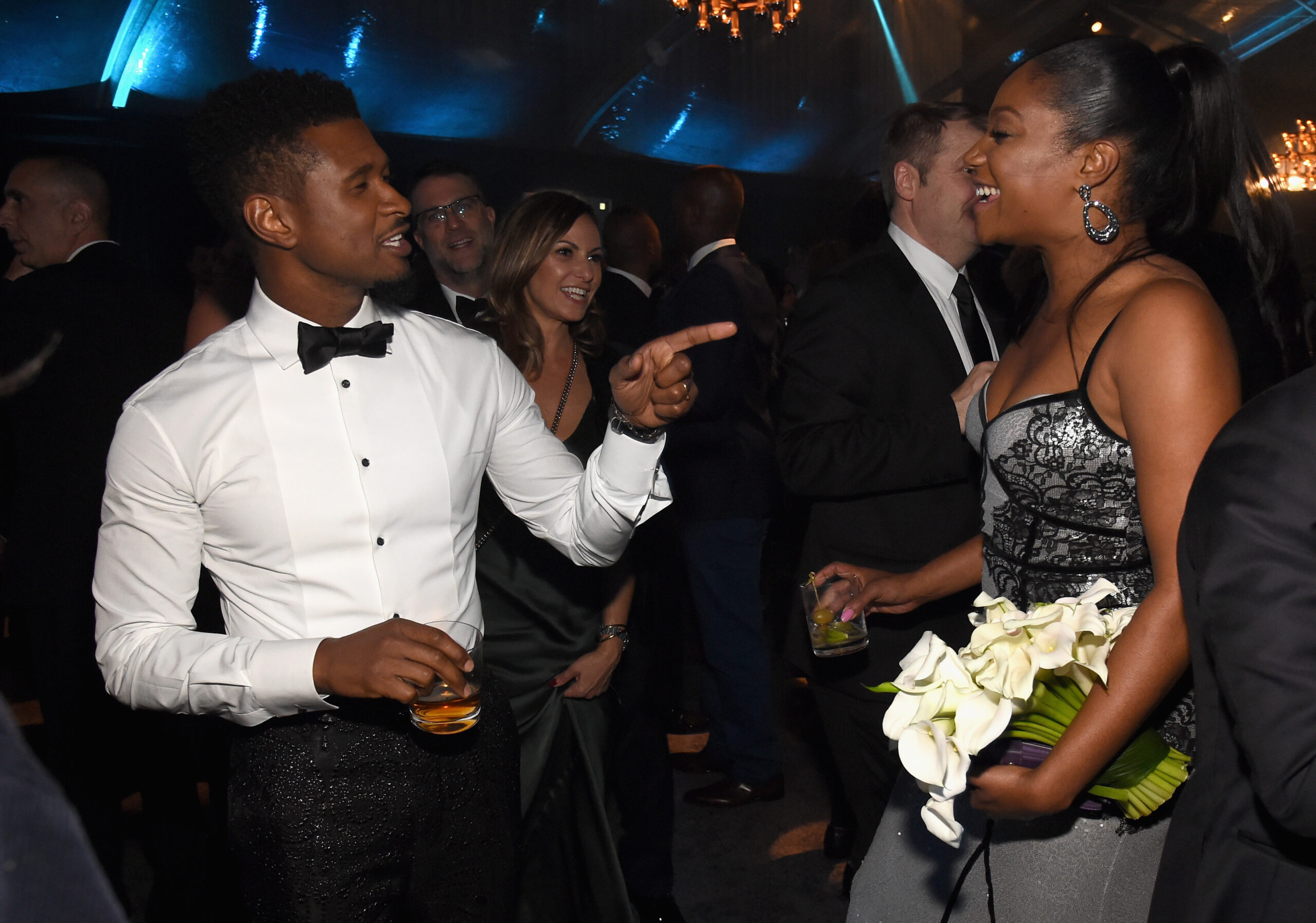 We all know Tiffany Haddish is a wild girl and not afraid to say whatever TF she want to. During an interview with Cosmopolitan Magazine she revealed that Usher granted her his permission to joke about his alleged herpes.

“If I can’t say it to your face, I shouldn’t be able to say it. Period,” she explained. “That’s how I draw the line.” She added, “I got this joke, ‘I curse you out with joy. I hope that you spread it. I hope you spread it like Usher spreads herpes.’ I have said that in front of Usher.”

Usher’s response was “Your a** is crazy” and she replied, “’Yeah, well, there’s a rumor out there saying you got herpes. I don’t know if you do or don’t, but that sh*t is funny.'”

Don’t think that would be getting permission Tiffany but ok.

Swizz Beatz and Timbaland Sue Triller for $28 Million over Verzuz