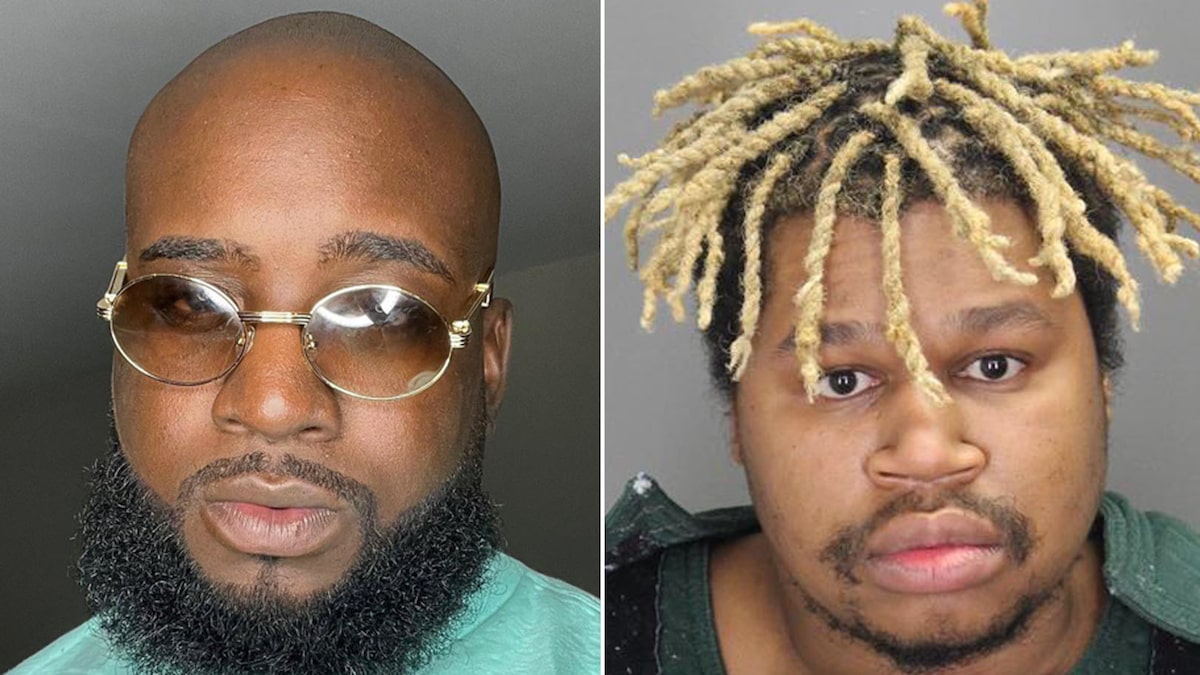 Tik Tok star allegedly stranged by his man over a video game. TikTok influencer Rory Teasley was choked to death by his boyfriend of ten years over an argument about a video game called “Overwatch.”

According to officials, Docquen Jovo Watkins, 31, of Pontiac, called 911 and said that he and his boyfriend, Rory Teasley, 28, of Pontiac, had gotten into a fight. He told police that Teasley was “sleeping” on the couch, authorities said.

Deputies said they found Teasley unconscious and not breathing. He was taken to a nearby hospital, where he was pronounced dead, according to police.

NYC students Walk Out On Protest Of School COVID-19 Conditions