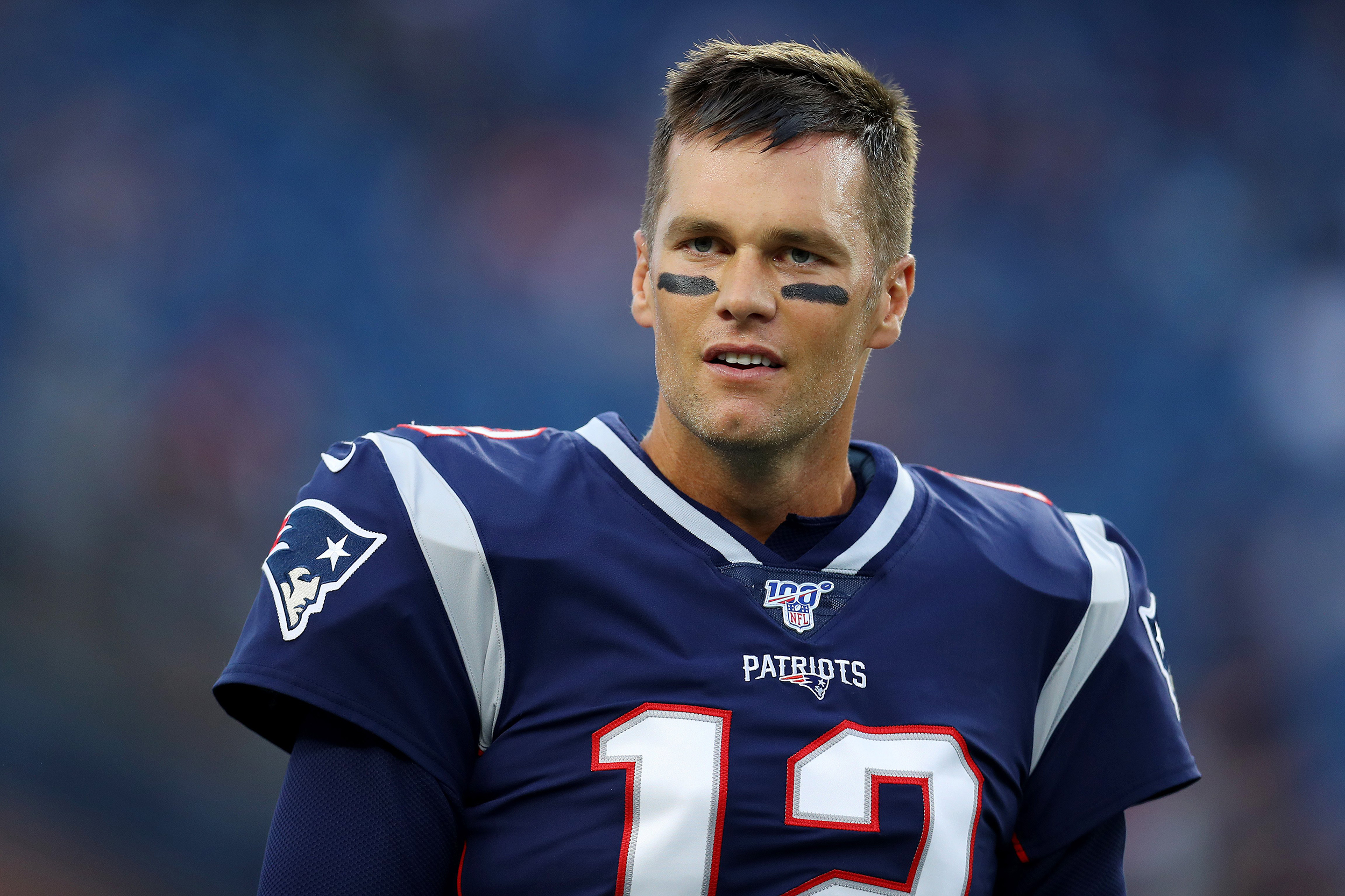 Tom Brady, the seven-time Super Bowl champion who is one of two quarterbacks to lead two teams to championships, is retiring after 22 seasons in the NFL. The superstar quarterback retires as the league’s all-time leader in passing yards (84,520), touchdown passes (624), completions (7,263) and attempts (11,317) and second in fourth-quarter comebacks with (42), one behind one of his biggest rivals, Peyton Manning.

Related Topics:Tom brady
Up Next