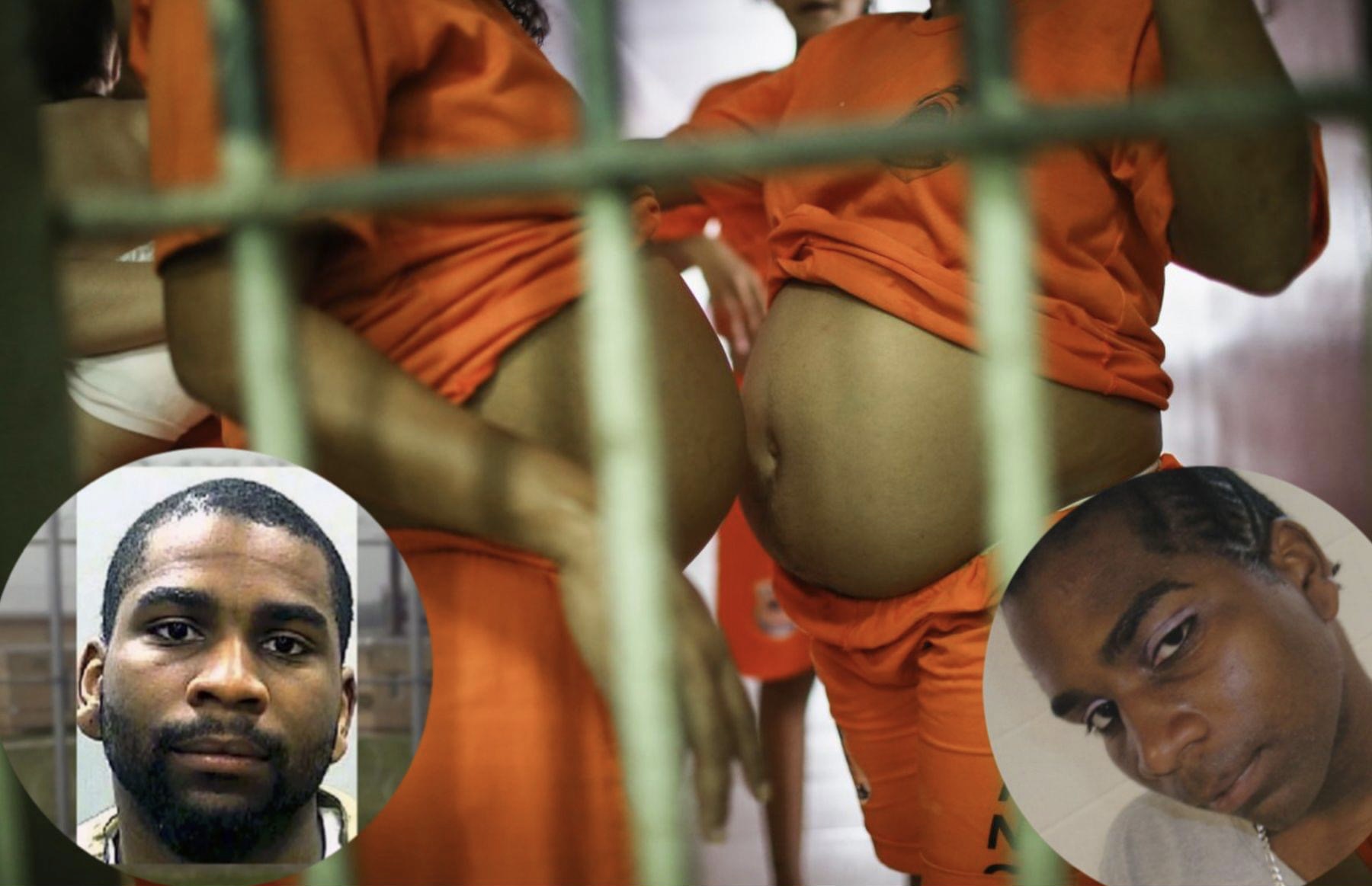 Now, the 27-year-old inmate Demi Minor, has been transferred to men’s prison where she is being held in a vulnerable unit.

She complains that she was ‘misgendered and beaten by corrections officers during transfer.’

Demi Minor is currently serving 30 years sentence for manslaughter as she stabbed her foster father to death. Minor was initally held at the all-female prison Edna Mahan Correctional Facility but now has been transferred to the men’s prison Garden State Youth Correctional Facility.

Minor’s case received attention after New Jersey Department of Corrections revealed that he impregnated TWO FEMALE inmates at the facility.

In a post on her Justice for Demi blog, she claimed that she was being targeted by correctional officers.

“I have accepted that I am in a male facility but I have not accepted nor will I ever agree to or accept that I am anything other than a woman who happens to be transgender,” Minor wrote.

Minor reveals that he was transferred to the men’s prison as a punishment for what happened in April.

“They have violated my right to be safe and free from sexual harassment, by putting me in one of the most violent youth correctional facilities,” she said.

“On Saturday, I was in medication line when a inmate cut in front of me, and said ”I am not standing behind no fag’.’ The inmate th[e]n spit directly in my direction.”

According to the DOC spokesperson, the two female inmates became pregnant after having ‘consensual sex’ with Minor.

However, now Minor alone has to pay the price of this mistake.