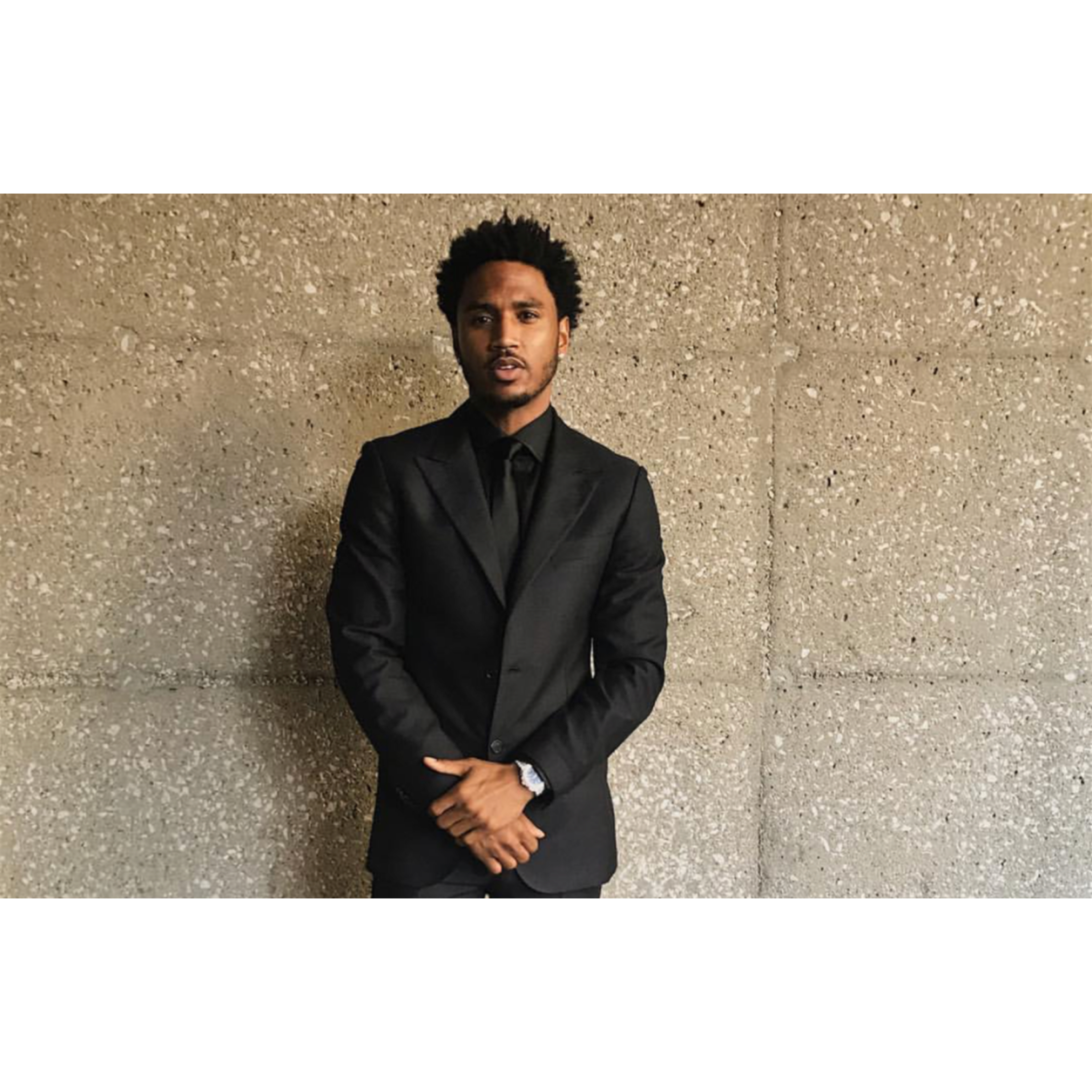 Trey Songz is facing the music for going crazy on stage during a Detroit show last year that left a cameraman and a police sergeant allegedly injured.

The Virginia singer plead guilty to two misdemeanor counts of disturbing the peace after he began throwing equipment off stage when his mic had been cut off while performing at Joe Louis Arena last December. A cameraman was apparently hit with a mic stand.

Officers tracked the 31-year-old down in his dressing room where he allegedly punched a police sergeant in the head while he was trying to cuff him.

Trey was originally facing one count of assaulting a police officer causing injury, which is a felony punishable up to four years in prison and a misdemeanor count of aggravated assault which would have gave him an extra year. Luckily for his attorneys, he was able to get off with two misdemeanors where he will serve 18 months of non-reporting probation, as well as take a drug and substance abuse screening. He also has to complete anger management classes but that definitely trumps jail time.

Songz has also issued an apology, “I’d just like to give my apologies to the city of Detroit. I love Detroit.”

Mystikal Turns Himself In For First Degree Rape Charge